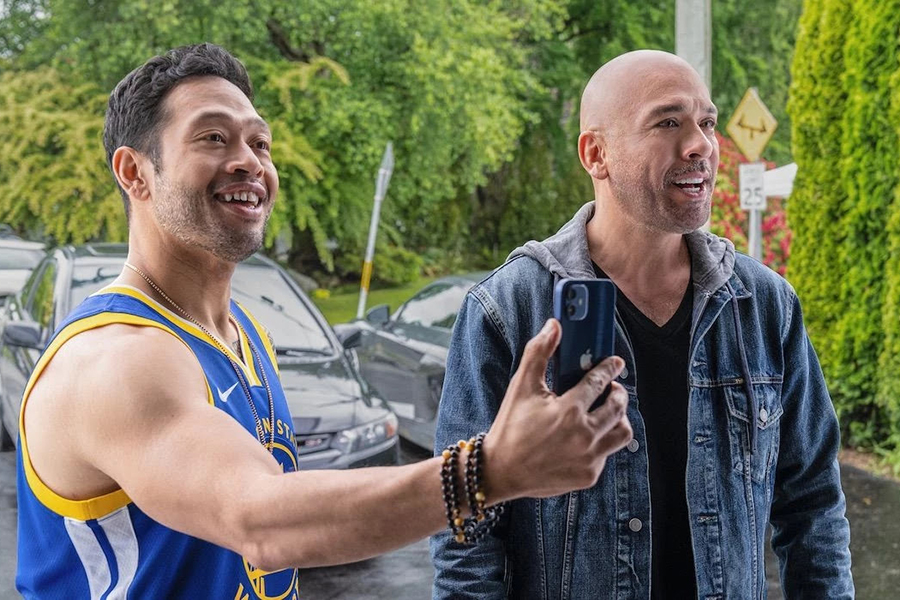 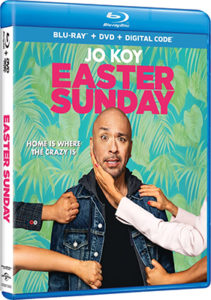 Stand-up comedian Jo Koy stars as a man who returns home for an Easter celebration with his loving and uproariously unpredictable Filipino-American family.

The film earned $13 million at the domestic box office.

Home video extras include a commentary with Jo Koy and director Jay Chandrasekhar; deleted scenes; a gag reel; and the featurettes “Making Easter Sunday”; “Family Matters”; “A Day in the Life …” with behind-the-scenes footage from the point of view of the cast and filmmakers using iPhones handed out during the production; and “Taglish,” in which some of the film’s Filipino talent discuss the unique hybrid of English and Tagalog.