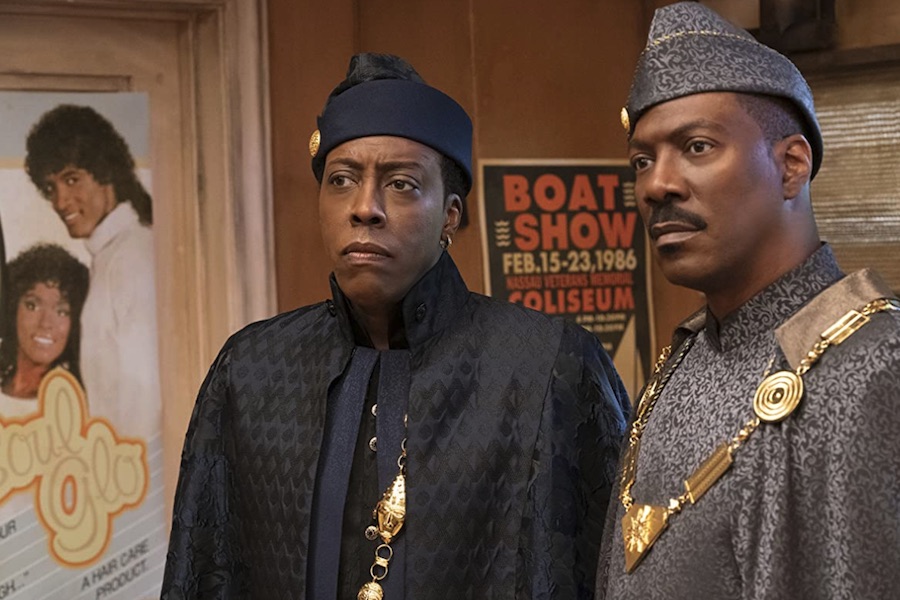 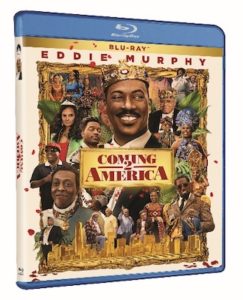 In the sequel, newly crowned King Akeem (Murphy) and his trusted confidante Semmi (Arsenio Hall) traverse the globe from their great African nation of Zamunda to the borough of Queens, N.Y., when Akeem learns he has a long-lost son in the United States.

The Blu-ray includes commentary by director Craig Brewer (Dolemite Is My Name, “Empire”) and the featurette “From Queens to Zamunda.”