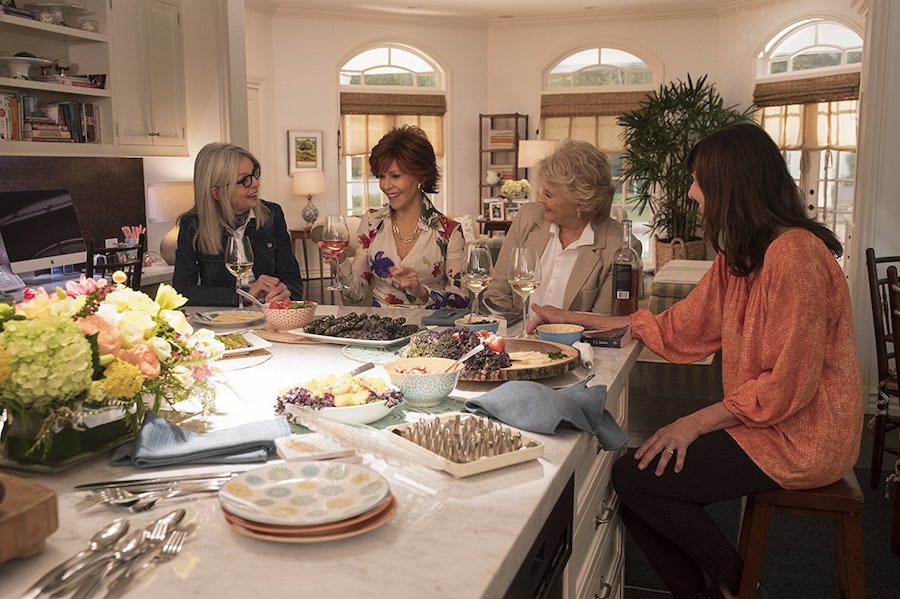 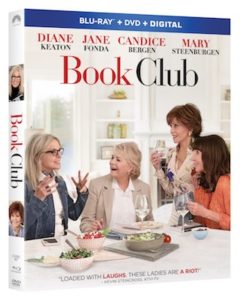 Bonus features on the Blu-ray Combo Pack (with a digital copy and DVD of the film) include deleted and extended scenes, interviews with filmmakers and cast, explorations of the writing and casting process, and behind-the-scenes footage from the set.