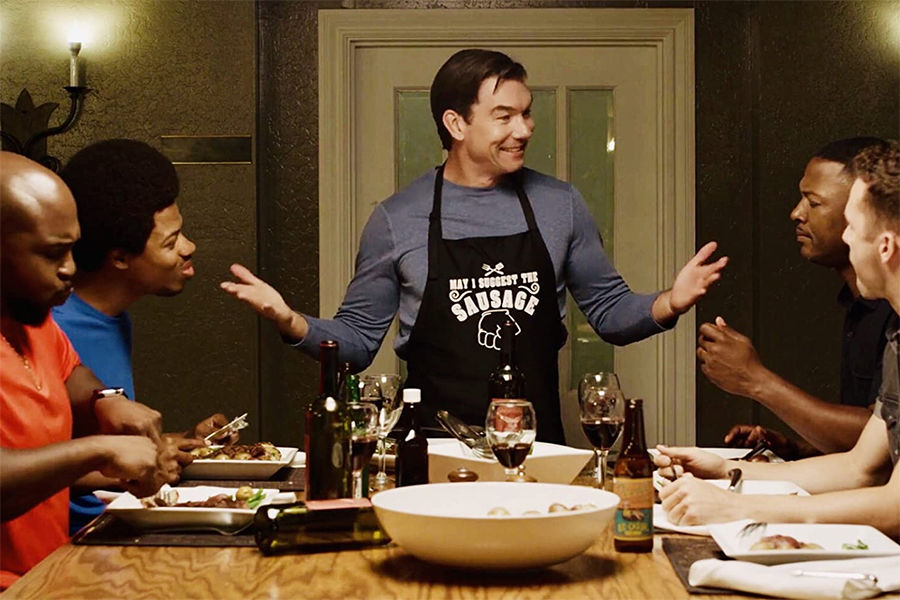 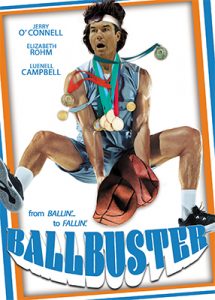 Indican Pictures will release the comedy Ballbuster through digital retailers Aug. 11, and on DVD Sept. 8.

Jerry O’Connell plays Rich, an entitled all-star basketball icon who is suspended from the league just before the final championship. In order to play in game seven, he has to tour with a charity league team of castoffs, and in the process he encounters the most bizarre on-road experiences, endures hilarious consequences and faces his craziest challenges yet.