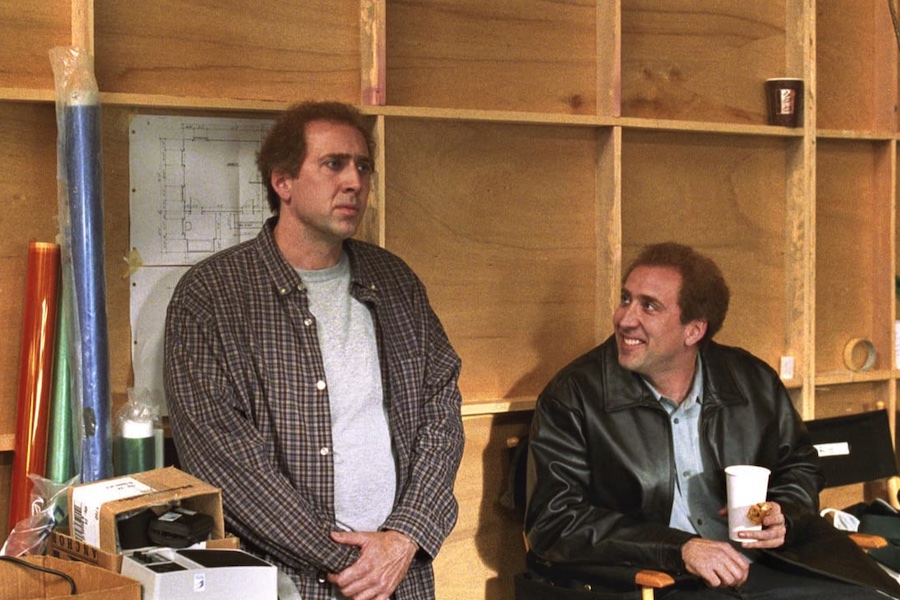 The 2002 comedy Adaptation will be released on 4K Ultra HD Dec. 6 for its 20th anniversary from Sony Pictures Home Entertainment.

The film is newly remastered in 4K resolution from the original camera negative, with Dolby Vision and Dolby Atmos audio plus original theatrical 5.1.

Special features include the “Behind the Scenes in the Swamp” featurette and theatrical trailer.