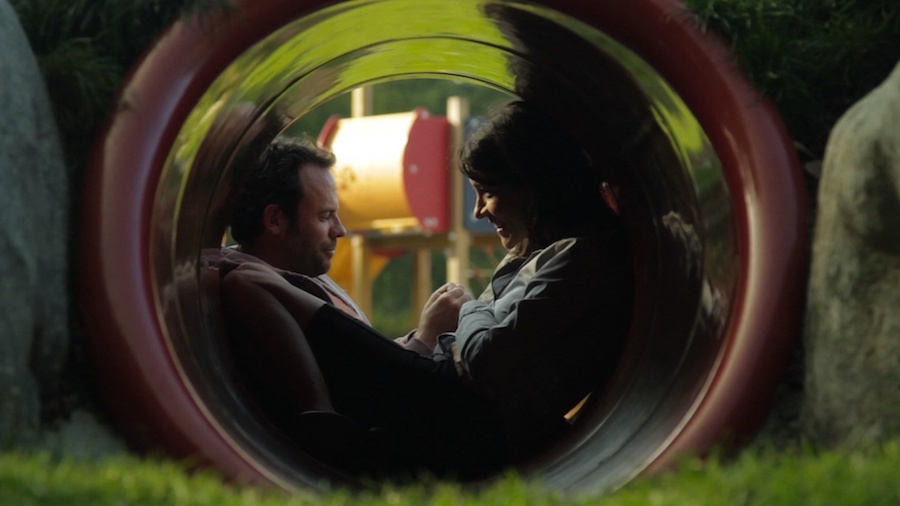 Indie Random Media will release director Warren B. Malone’s comedy Across the River on digital, DVD and VOD July 17. 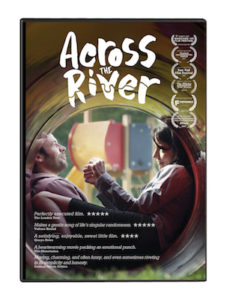 The film is the story of one couple’s second-chance at goodbye. The film stars Elizabeth Healey as Emma and Keir Charles as Ryan, first loves reunited by accident as they seek to get home amidst a public transportation strike in London.