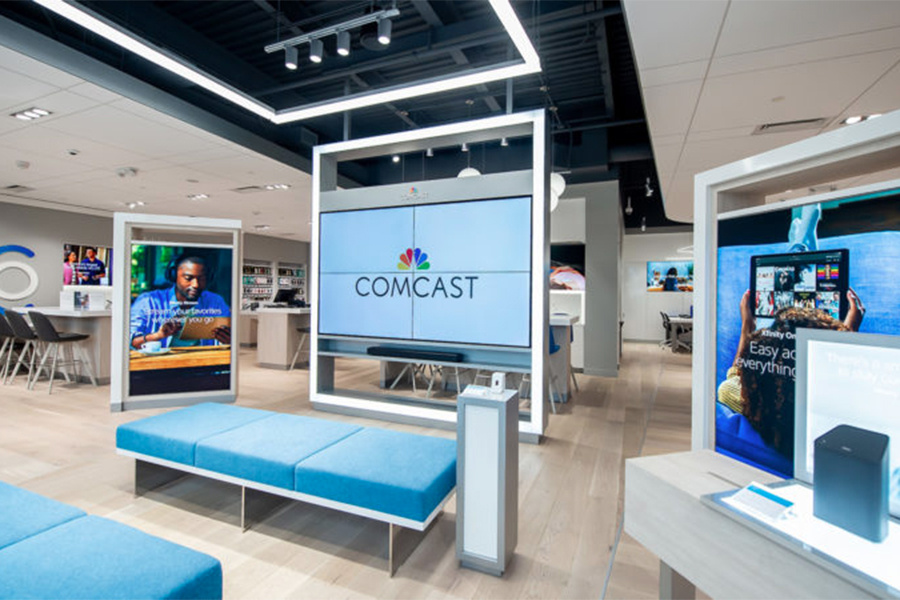 Other features include quick access to their most recently watched programming; parental controls; TV shows, movies, sports, kids, and the ability to access and scroll through the guide on the same screen while watching live programming.

LG is a member of the Xfinity TV Partner Program, launched to expand the range of retail devices Xfinity TV customers can use to access the programming that is included with their subscription on the television in the home.

All content within Xfinity Stream for participating partner program devices is delivered over Comcast’s secure private managed network, enabling customers to access and enjoy their cable service on devices like LG Smart TVs, without the need to lease a traditional set-top box from Comcast.