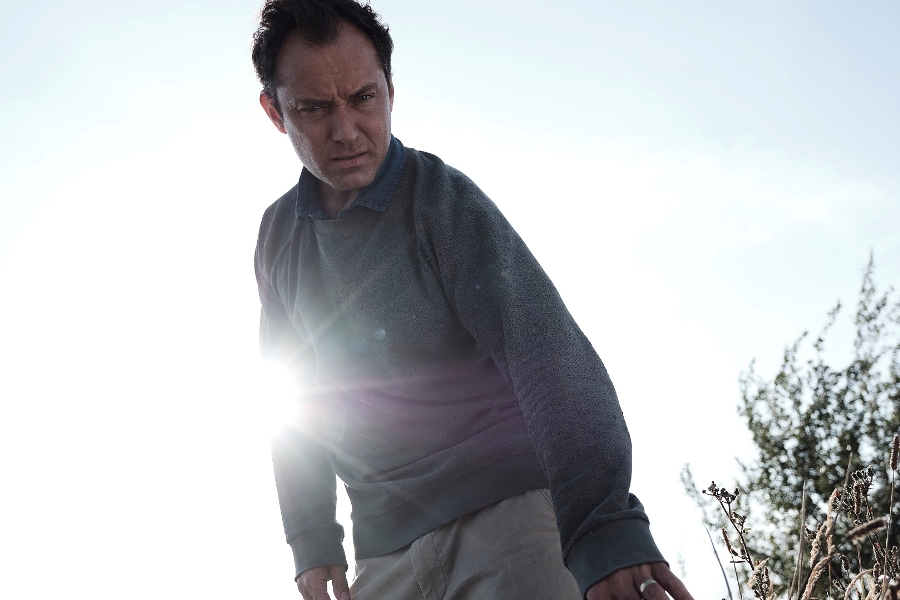 To better compete against Netflix and Disney+ in the United Kingdom and Europe, Comcast-owned satellite TV operator Sky has unveiled a slate of 80 original programs — its largest ever.

The content slate includes an increase of 25% from 2019; 40% boost to U.S. content & 10 new commissions, including a collaboration between Sky Studios, HBO, Brad Pitt’s Plan B Productions for “The Third Day,” dubbed the world’s first immersive TV drama with an innovative live event staged as part of the series.

The slate was unveiled at Sky’s “Up Next” showcase event at the Tate Modern on Feb 12 in London, where the broadcaster shared previews of brand-new shows with talent, including “Friends” con-star David Schwimmer, Nick Mohammed, Maisie Williams, Billie Piper, Dynamo, Rob Brydon and Steve Coogan.

Other Sky content partners include Netflix, BBC, Channel 4 and Channel 5.

“2020 is going to be the best year yet for content on Sky — we have new channels like Sky Comedy, Sky Nature and Sky Documentaries launching,” Group CEO Jeremy Darroch said in a statement.

Sky, which Comcast acquired for $39 billion, said it is “committed” to more than double investment in original content by 2024 through Sky Studios, as well as the proposed development of Sky Studios Elstree, a new TV and film studio in North London.

Among new original programming announced are:
The Tail of The Curious Mouse (w/t), a story about Roald Dahl and Beatrix Potter; “Bloods,” a paramedic comedy; “Safe Space,” a comedy pilot written by and starring Greg Davies as a demotivated small-time psychotherapist.

“Intelligence,” the comedy created by and starring Nick Mohammed, alongside David Schwimmer, is confirmed for a second instalment ahead of the first series airing next week.

“Cobra,” the high-stakes political drama, starring Robert Carlyle and Victoria Hamilton returns for a second series after becoming one of Sky One’s most successful drama series in recent years, with a launch audience of 2.2 million.