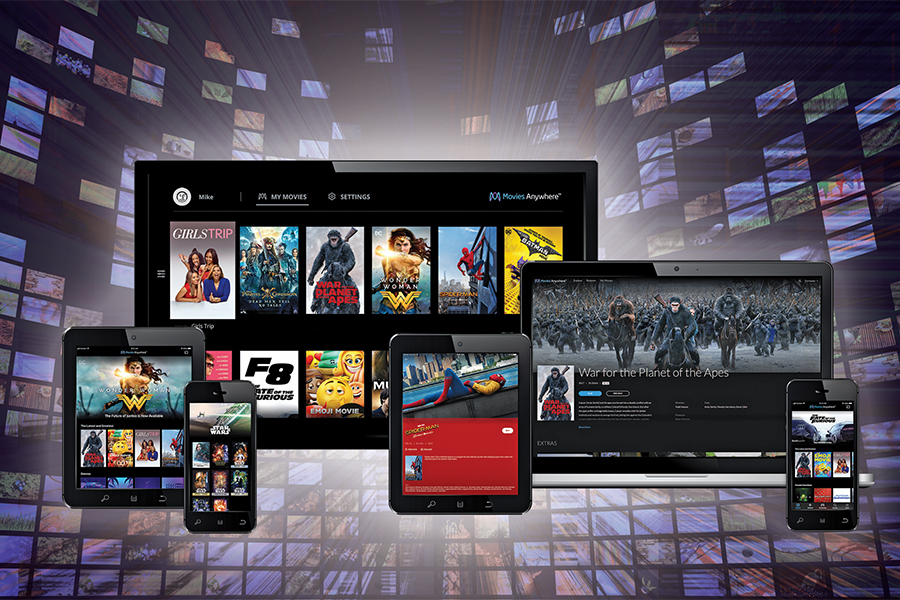 Comcast is the first pay-TV provider to join Movies Anywhere. For a limited time, consumers who sync for the first time with Xfinity or one of the other participating digital retailers will receive a free digital copy of Happy Feet, a 2006 computer-animated musical family film with a domestic box office gross of nearly $200 million. Those who sync for the first time with two digital retailers also receive digital copies of The Martian and The Fate of the Furious.

“Comcast is one of the country’s leading pay-TV providers, with a customer base that, like ours, consists of people who are passionate about the movies they love,” said Karin Gilford, general manager of Movies Anywhere. “We are thrilled to now include Comcast’s Xfinity TV customers among those who can benefit from Movies Anywhere’s ability to bring their favorite movies together in one place that can be accessed across a multitude of devices using the Movies Anywhere app and across Xfinity TV platforms.”

“Xfinity X1 is the only platform that provides customers with seamless, integrated access to all of their entertainment choices within one user interface, whether that content is live, on demand, streamed, recorded, rented or owned,” said Daniel Spinosa, VP of entertainment services at Comcast Cable. “And by joining Movies Anywhere, Xfinity TV customers can now easily link their accounts across participating digital retailers and watch their consolidated digital library on X1, or anywhere in the country via the Xfinity Stream app and portal.”

One of the top digital retailers for new releases, the Xfinity Digital Store offers Xfinity TV customers the ability to easily purchase and access thousands of movies, many featuring enhanced extras via X1 and across devices via the Xfinity Stream app and web portal.

In October, Movies Anywhere celebrated its one-year anniversary, announcing that since launch fans have streamed more than 35 million movies on more than 100 different devices. The service turned 1 with 6 million registered users, 150 million movies collected and more than 1 billion minutes viewed.

Movies Anywhere in February 2018 won Media Play News‘ inaugural “Fast Forward” award, honoring people, technologies, organizations, products or services that move the home entertainment industry forward. The awards are an outgrowth of the Home Entertainment Visionary Awards, which were launched in 2002 by the now-defunct Home Media Magazine. Comcast’s Brian Roberts was the 2017 honoree.

Movies Anywhere also was nominated for “Fan Favorite App” in the Google Play Best of 2018 Awards.

Consumer spending on digital purchases of movies, TV shows and other filmed content rose 18% in the third quarter of this year compared with the same quarter in 2017, a significant uptick from the single-digit gains posted in prior years, according to DEG: The Digital Entertainment Group.