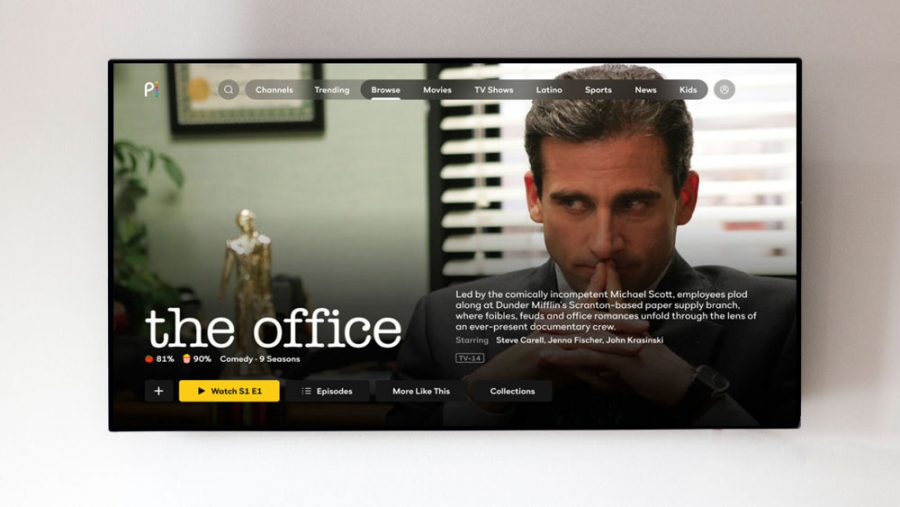 Comcast said video was the number one traffic driver for its Internet subscribers last year, accounting for 71% of all downstream traffic over the company’s network — a growth of 70% from 2019. Across the cabler’s entire entertainment portfolio, including Xfinity X1, Flex and the Stream app, viewers watched about three hours more per week than before the pandemic.

Streaming saw the biggest viewing gains on Xfinity platforms in 2020, fueled in part by the launch of more than 70 new apps and channels, including HBO Max, Hulu, Peacock and CBS All Access/Paramount+.

Overall, OTT video viewing was up 73% year-over-year on X1 and Flex. Comcast also saw continued adoption of OTT programming on X1, with 78% of subscribers accessing OTT apps on the platform monthly, up from 68% last year. And of those subs, nearly 80% were using two or more apps monthly.

Ad-supported Flex content (for Comcast’s broadband-only subs) underscored the value of “free” programming, in addition to easy discoverability of content. The company said the addition of Peacock Premium at no additional cost, accounted for more than 50% of total viewing on Flex, with Peacock, Xumo, Pluto and Tubi routinely being among the most-viewed apps on the platform.

Finally, even though most of today’s programming is available on-demand, the value of traditional linear TV should not be understated, according to the nation’s largest pay-TV operator. Despite a significant decrease in the number of live sports and other events during the pandemic, Comcast said it still saw an increase in traditional linear program viewing year-over-year. Additionally, the cabler realized data that suggested streamers value the lean-back experience of linear TV.

“The live guide on Flex, which as of this year brings in the linear channels from services like Peacock, Xumo and Pluto into one integrated guide, is the second-most-viewed destination on Flex behind the home screen,” read the report.