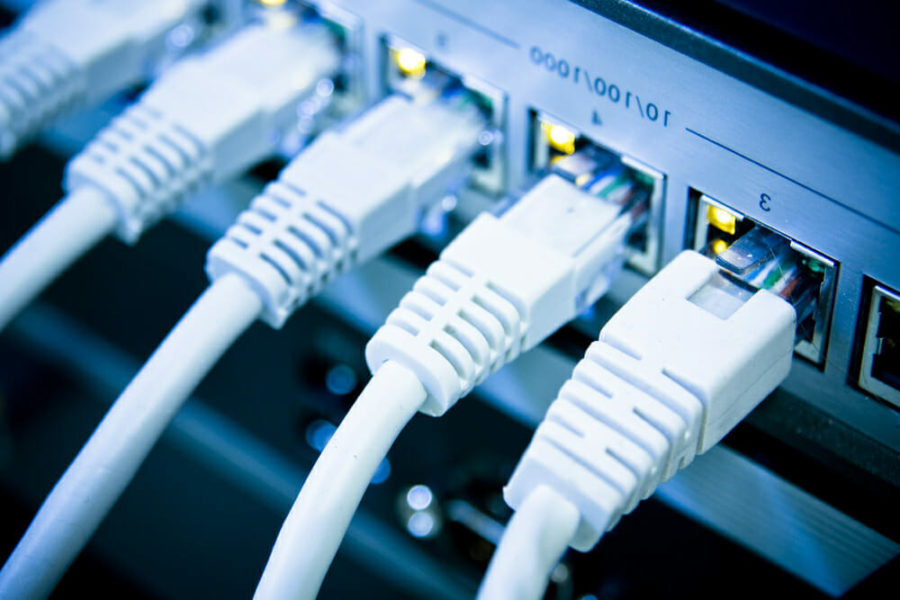 The declines reflect ongoing secular declines in pay-TV as consumers migrate to over-the-top video platforms such as Netflix, Hulu and Amazon Prime Video.

The nation’s largest cable operator has lost more than 1.1 million pay-TV subs in 2021 since Jan. 1, excluding the loss of 147,000 retail subscribers. That’s up from 1 million in the previous-year period.

On the positive side, Comcast is one of the biggest ISPs in the world — the lifeline for streaming video delivered into the home. The company added 281,000 high-speed internet subscribers, to end the period with 29.3 million subs. That’s up more than 5% from 27.8 million broadband subs last year. Comcast has another 2.3 million business broadband subscribers.