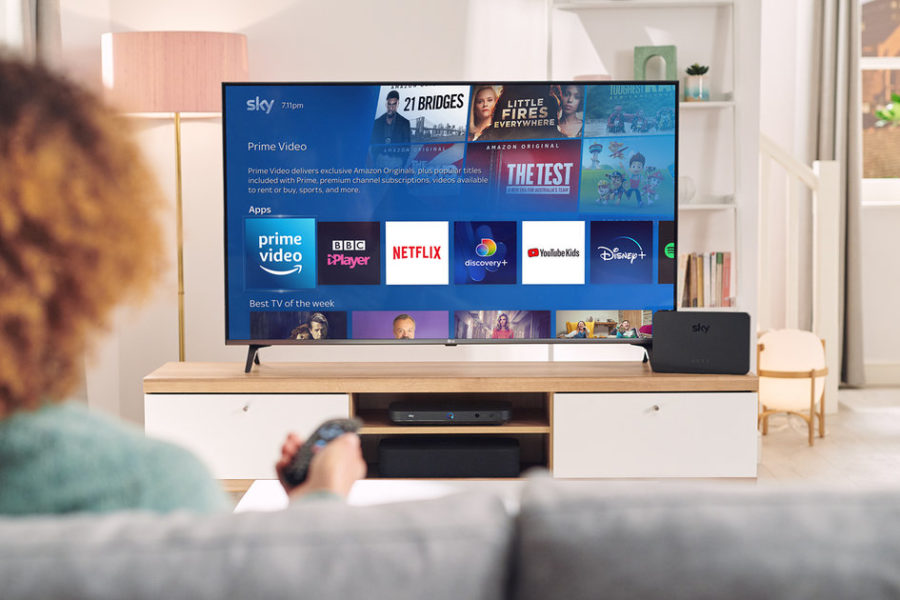 Comcast continues to do its part marketing third-party U.S. subscription streaming video across Europe, including a competitor to its proprietary Peacock platform, Apple TV+, on Dec. 14.

Since acquiring Sky for $31 billion, Comcast has redoubled the satellite TV operator’s marketing of SVOD services, including most recently Disney+ and Paramount+ (in 2022). In August, Comcast and ViacomCBS ironed out an agreement that will see Sky roll out Paramount+ in the United Kingdom, Switzerland, Italy and Germany, among other regions.

“What that might lead us to consider at least would be a partnership where we have unique capabilities that could lead to or enhance our international distribution,” Roberts said on a recent fiscal call.

Roberts’ transition from resolute pay-TV cheerleader to embracing SVOD has been apparent ever since Comcast stopped the presses in 2016 by welcoming Netflix onto its set-top universe. In 2018, Comcast added the Netflix app to its cloud-based Xfinity platform, which also includes YouTube and Hulu — the latter co-owned by Comcast and Disney.

“Netflix is a great partner, and we are excited to offer its services to our customers in new ways that provide them with more choice, value and flexibility,” Sam Schwartz, EVP and chief business development officer at Comcast, said at the time.

In November, Sky announced it would renew free 12-month subscriptions to its VIP members for the third-party discovery+ streaming platform.

“We’re working together with our partners to deliver the best apps and experiences on our platforms,” Roberts said. “And our teams are sharing capabilities and collaborating across the company collectively drawing on our scale and leadership and broadband aggregation and streaming to innovate and profitably serve new and existing customers.”