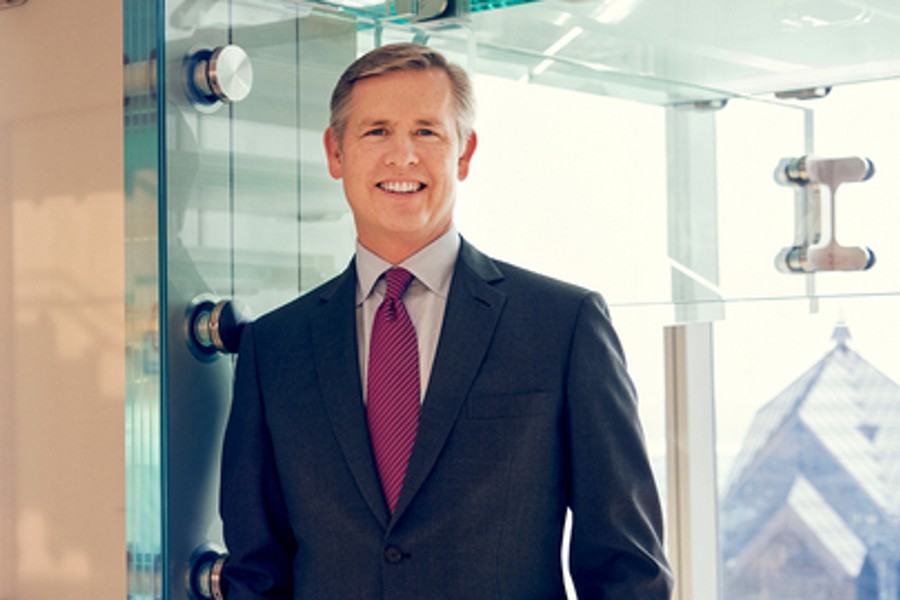 Comcast Corporation Oct. 12 announced that Mike Cavanagh has been named president of the media giant, to work closely with chairman/CEO Brian Roberts to manage the businesses and teams across the company. Cavanagh will be only the third president in the company’s 59-year history. He will remain chief financial officer.

The promotion opens the door to a possible successor should Roberts decide to retire from his CEO position.

“Today’s promotion will come as no surprise — Mike is admired and trusted by those who know and work with him,” Roberts said in a statement. “Mike has brought incredible operational and financial expertise to Comcast and is an integral part of our special company. He’s an outstanding partner and together we are focused on continuing to create new and exciting opportunities for growth.”

Cavanagh joined Comcast seven years ago as CFO after more than 20 years in the financial services industry, including co-CEO of JPMorgan Chase’s corporate and investment bank from 2012 to 2014.

He earned a B.A. from Yale University and a J.D. from the University of Chicago. He serves on the board of trustees of Yale and is chairman of its investment committee, which has more than $40 billion under management.