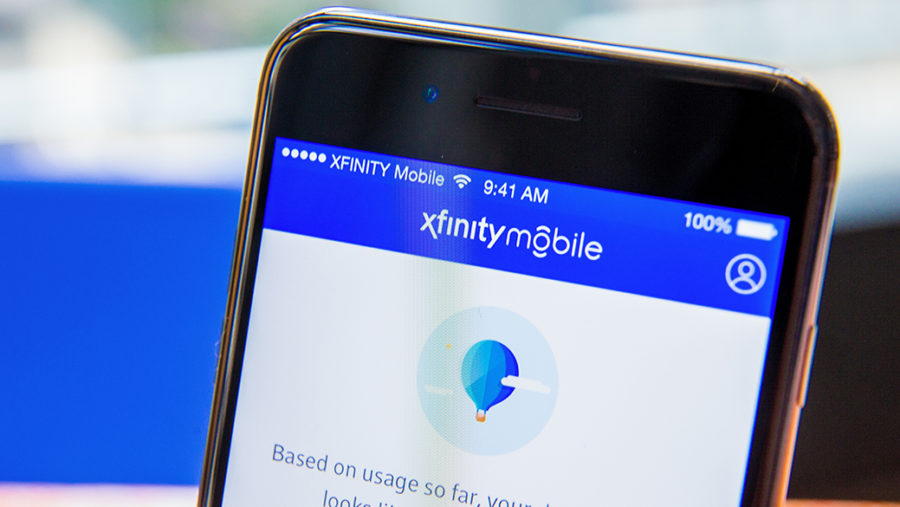 Dubbed “HD Pass,” the upgrade is for Xfinity Mobile unlimited lines (720p on phone and 1080p on tablets) to access faster speeds during concerts and sporting events. Without the upgrade, video speed will slow to 480p resolution during peak usage times.

Comcast said unlimited subscribers would continue to pay $45 monthly per line for cellular data. Customers who subscribed to Xfinity Mobile prior to the launch of the new plans will have no change to their service at this time.

New subs will have data speeds slowed during times of network congestion — a common practice in the wireless industry. With 80% of mobile data traffic traveling over Wi-Fi, not cellular, Comcast recommends subs utilize Wi-Fi whenever possible.

“It’s a natural evolution of our service that puts each individual in control of building the mobile data plan that works for them — whether to switch data plans mid-billing cycle based on usage or turn on HD to watch a show and then immediately turn it off to lower data consumption,” Rui Costa, VP of product management and customer experience for Xfinity Mobile, said in a statement.