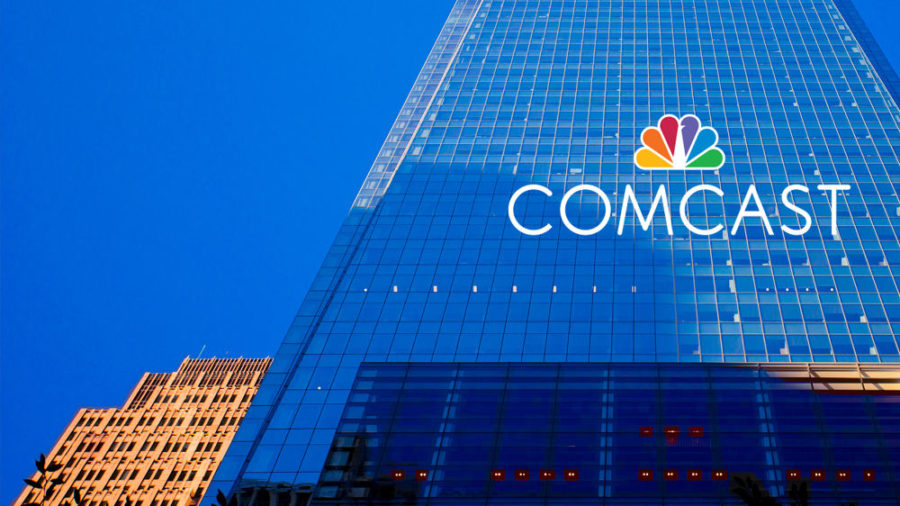 Comcast Corp. has submitted a $65 billion cash bid for 21st Century Fox film and television assets,  a day after a federal judge dismissed competitive concerns and ruled that AT&T’s $85 billion acquisition of Time Warner may proceed.

Comcast’s bid is significantly higher than Walt Disney Co.’s $52.4 billion offer. However, a key difference between the offers is that Disney’s involved a stock swap that would give the Fox shareholders about a 25% stake in Disney going forward. Rupert Murdoch, chairman of 21st Century Fox, reportedly favored the stock transaction over Comcast’s one-time buyout offer because it limits tax liabilities in the short term, in addition to the potential for future earnings on the stock.

Comcast already owns NBC Universal. The telecom last month said it planned to make an all-cash offer for the Fox studio and networks, but would wait until a court ruling on the AT&T-Time Warner merger.

Philadelphia-based Comcast also said it would pay Disney the $1.525 billion  fee owed in the event of its Fox deal falling through.

Fox shareholders are slated to vote July 10 on the Disney merger, but Comcast said it wants a deal before that.

Fox assets that are on the table include the 20th Century Fox movie and TV studios, as well as the FX and National Geographic channels; Fox’s 22 regional sports networks; its interests in U.K. satellite TV and Internet provider Sky; and a one-third stake in Hulu, which is currently owned by Comcast, Disney and Fox, each with a 30% interest.

A Disney acquisition of Fox would also return the movie and distribution rights to films based on properties Disney now owns, such as Marvel Comics’ X-Men and Fantastic Four, paving the way for their inclusion in Disney’s lucrative Marvel Cinematic Universe. Fox also owns the perpetual distribution rights to the original Star Wars. In addition, Disney recently expanded its Florida-based Animal Kingdom theme park to include a themed-area based on James Cameron’s “Avatar” franchise, which is Fox IP.

Industry observers expect Disney to make a counter-offer for the Fox assets, which could involve an updated bid that includes a mix of stock and cash.