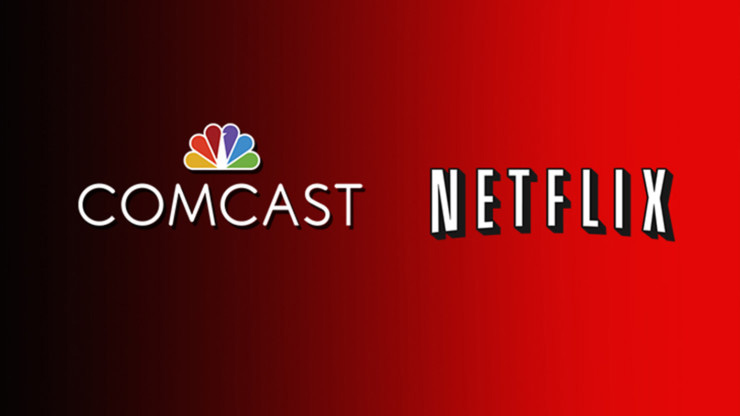 Comcast and Netflix April 13 announced an expansion of their partnership that gives the cabler the ability to include a Netflix subscription in new and existing Xfinity packages.

In 2016, after years of resistance, Comcast offered Xfinity subs direct-access to Netflix. The SVOP behemoth has quickly become one of the most popular voice searches and highly-viewed services on the platform; and among households watching Netflix on X1, X1 has quickly become the most used platform for Netflix viewing.

“Netflix offers one of the most popular on demand services and is an important supplement to the content offering and value proposition of the X1 platform,” Sam Schwartz, chief business development officer, Comcast Cable, said in a statement.

Xfinity subs can search Netflix with the X1 voice remote, browse by TV series, movie, network, or actor on Xfinity On Demand, in addition to browsing recommendations across broadcast and cable. For example, X1 subs can watch the NBA Playoffs live, catch up on “Stranger Things,” set their DVR to record the newest season of “The Walking Dead.”

“Our partnership with Comcast on Xfinity X1 has brought easy access to Netflix for our mutual customers,” said Bill Holmes, global head of business development for Netflix. “By speaking into or browsing with the X1 remote, millions of customers have found the perfect thing to watch on Netflix.”

Comcast will launch a variety of initial offers this month that include a Netflix subscription. Offers and availability will vary by market and be open to new and existing customers. Netflix-related billing will be handled directly by Comcast.