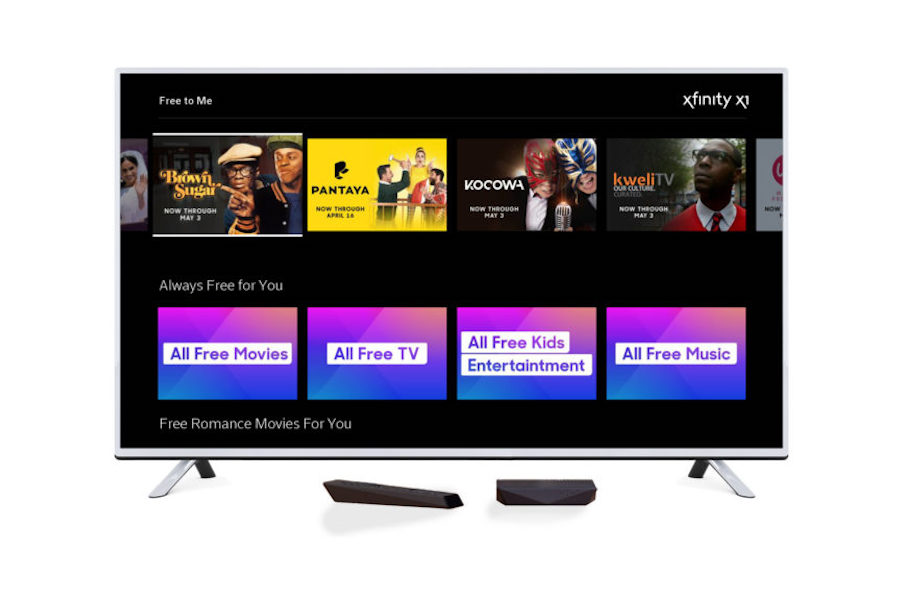 Comcast Cable April 29 reported it lost 491,000 pay-TV subscribers in the first quarter (ended March 31). The tally, which included 87,000 business subscribers, topped the previous-year period loss of 409,000 subscribers. Comcast ended the quarter with 19.3 million subs — down 1.5 million subs from the same period in 2020.

The nation’s largest cable operator attributed the subscriber losses to ongoing consumer shifts to over-the-top video distribution — a trend that isn’t slowing down.

That transition has become a boon to Comcast’s high-speed Internet business, a pre-requisite for streaming video. As one of the largest ISPs in the country, Comcast added 461,000 broadband subs, which was actually down from 477,000 additions in the previous-year period. The tally includes business subscribers.

Notably, video revenue of $5.6 billion was consistent with the prior-year period, reflecting a decrease in the number of residential video customers offset by an increase in average subscriber rates.