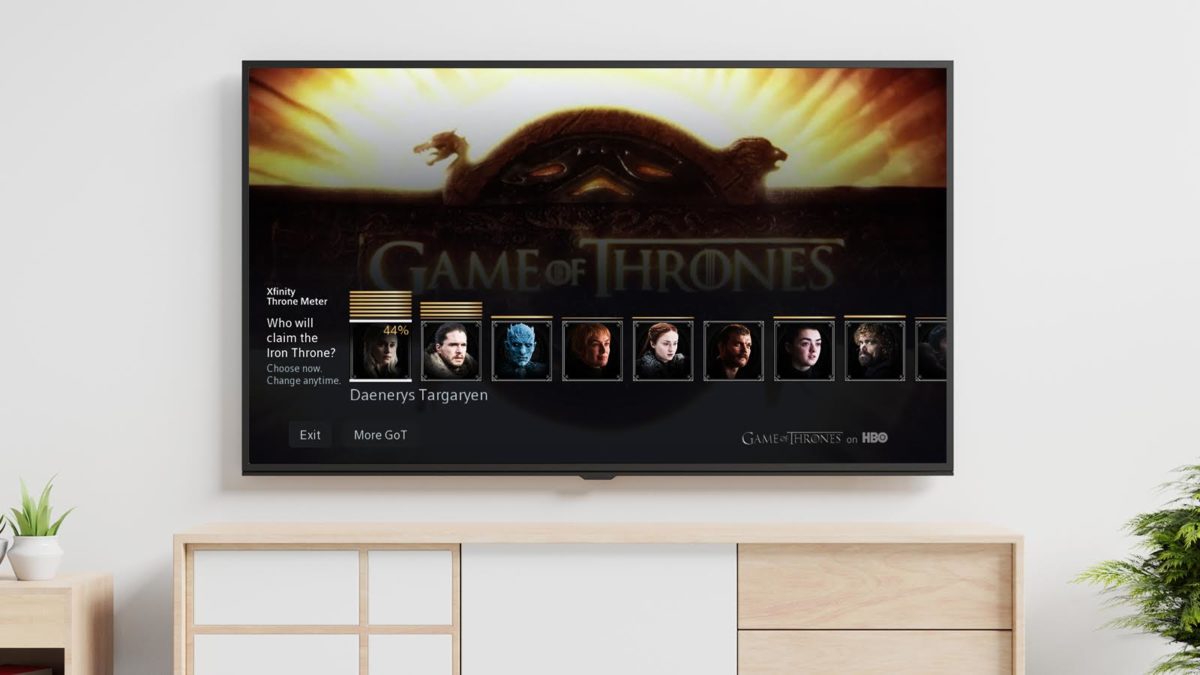 Game of Thrones on Comcast Cable