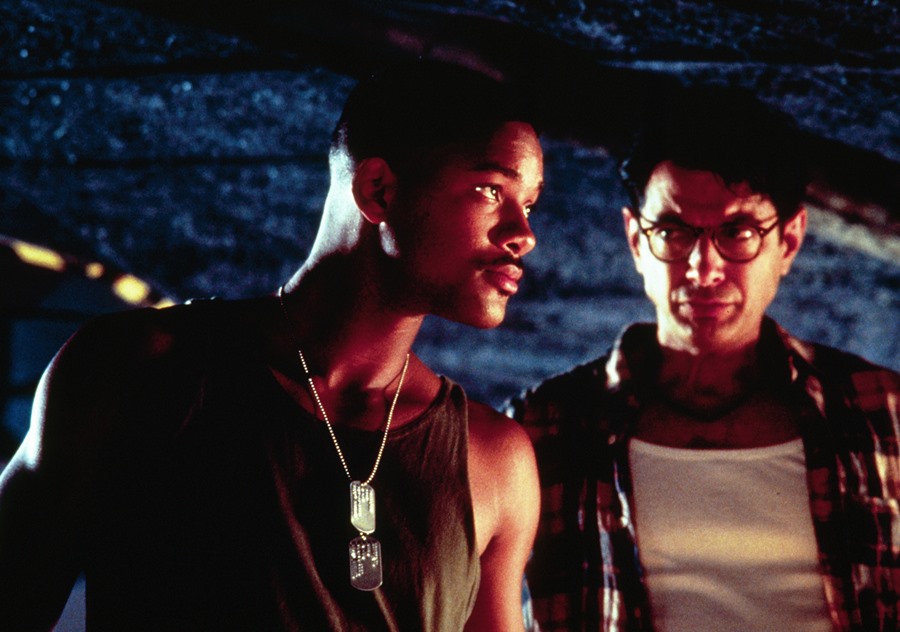 Will Smith (left) and Jeff Goldblum in Independence Day

Comcast has launched a summer catalog movie program that aims to reward Xfinity subscribers for their loyalty to cable TV. Through Aug. 1, the cable giant’s “Summer of Movies” series gives Xfinity Rewards members access to one free downloadable movie on their X1 or Flex device.

The series kicked off June 28 with the 1996 sci-fi actioner Independence Day, co-starring Will Smith, Bill Pullman, Mary McDonnell and Jeff Goldblum, among others. A new downloadable movie will be released each Tuesday. 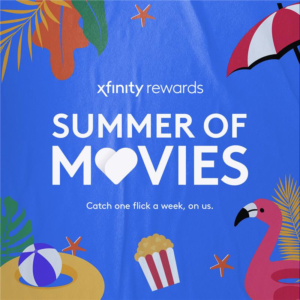 Existing rewards members can visit xfinity.com/rewards to see what movie is currently available to download.

“Unlike other rewards programs, there’s no points to earn or track,” Pooja Kapadia, VP of customer growth and loyalty, said in a statement. “Our goal was to create easy access to great discounts, events, and virtual and live experiences.”

Joining Xfinity Rewards is free for eligible Xfinity customers through the Xfinity App or online at xfinity.com/rewards.

Upon enrolling, members are placed in Silver, Gold, Platinum or Diamond tier based on how long they’ve been a customer, with access and the types of rewards based on tenure with Comcast. Rewards are available immediately upon signing up for the program so members can start exploring and enjoying them right away with new opportunities added frequently throughout the year.