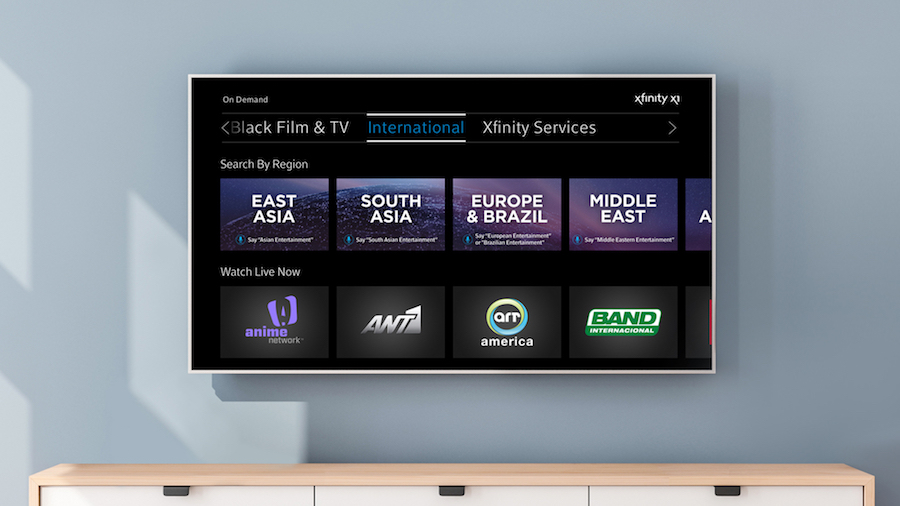 Comcast has expanded the number of international channels available to Xfinity TV customers by including 42 networks, now available nationally on Xfinity X1 and through the Xfinity Stream TV app and portal on mobile devices, computers, and Roku devices in the home.

Coupled with the recent addition of Sling International on X1, the international experience on X1 now includes more than 415 networks in more than 20 languages, according to the company.

“The content is organized and curated in a way that makes search and discovery by geography or language simple and easy,” according to a Comcast press release.