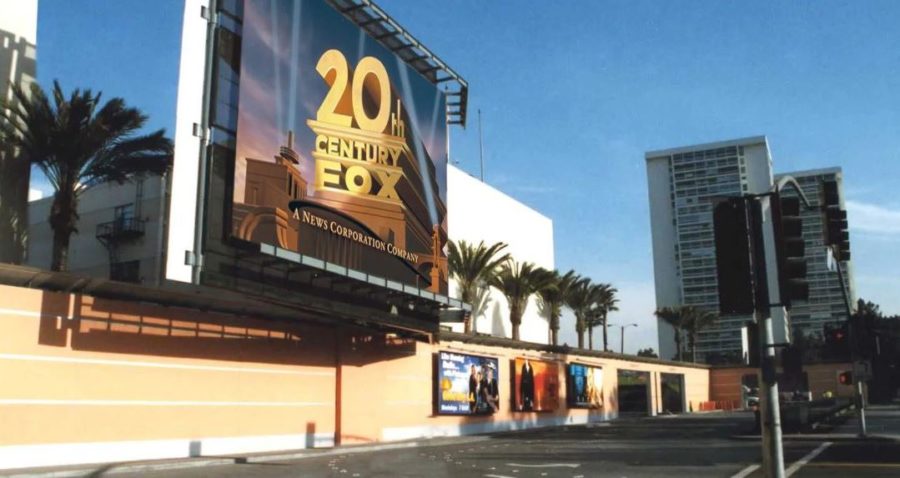 As expected, Comcast Corp. July 19 officially dropped out of its attempt to acquire select assets of 21st Century Fox, including 20th Century Film and majority ownership of Hulu.

The media giant was considering upping its $65 billion offer for Fox, which included a 39% stake in British satellite TV distributor Sky.

“Comcast does not intend to pursue further acquisition of the Twenty-First Century Fox assets and, instead, will focus on our recommended offer for Sky,” the company said in a statement.

Comcast currently has a $34 billion (£14.75 per share) offer on the table for Sky, which exceeds Fox’s revised offer of £14 per share.

The decision should clear a path for Disney’s $71.3 billion bid, which has been approved by Rupert Murdoch, majority shareholder of 21st Century Fox.

“I’d like to congratulate [Disney CEO] Bob Iger and the team at Disney and commend the Murdoch family and Fox for creating such a desirable and respected company,” said Comcast chairman/CEO Brian Roberts.