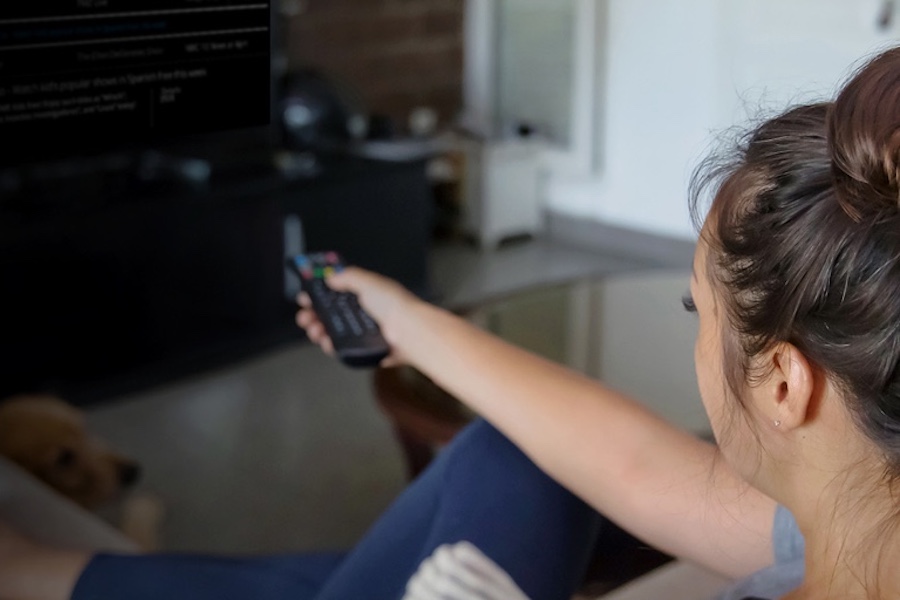 According to the report, FAST penetration among households has more than doubled year-over-year. Today, six out of 10 households who have connected TVs are using FAST services exclusively or in addition to other services — getting a TV-like viewing experience without the costs or logins required for linear TV or paid streaming.

“FAST is a rapidly growing ad-supported medium for consumers to watch and discover premium streaming content in an environment that mimics linear TV,” James Rooke, president of Comcast Advertising, said in a statement. “As advertisers look to efficiently maximize their reach in an increasingly fragmented viewing landscape, FAST services are a valuable complement to traditional TV and other AVOD streaming options as part of a holistic multi-screen media plan.”

The report looks at new trends from Comcast-owned FAST provider Xumo and reveals that the average user spends about 104 minutes within the platform once they have entered. Many consumers may be landing on FAST channels without even realizing it, as many are programmed directly into the channel guide by TV manufacturers, according to Comcast. Not surprisingly, 70% of Xumo users are cord cutters, relying on FAST as a complement to subscription video-on-demand (SVOD) services.

According to the report, advertisers and programmers alike are seeing the value of FAST services. According to Horizon Media, “the FAST industry has grown exponentially and overlaps quite a bit now with what traditional TV has to offer in terms of both content and audience. Advertising on FAST allows us to reach our targeted audience and is a valuable complement to our TV budget.”

“As customers find more ways to watch the content they love across a mix of services, FAST channels have become a key part of our media mix for acquisition and awareness, as well as targeted campaigns to super-serve key audiences,” said Amanda Garcia, senior director of partnerships at Paramount+.