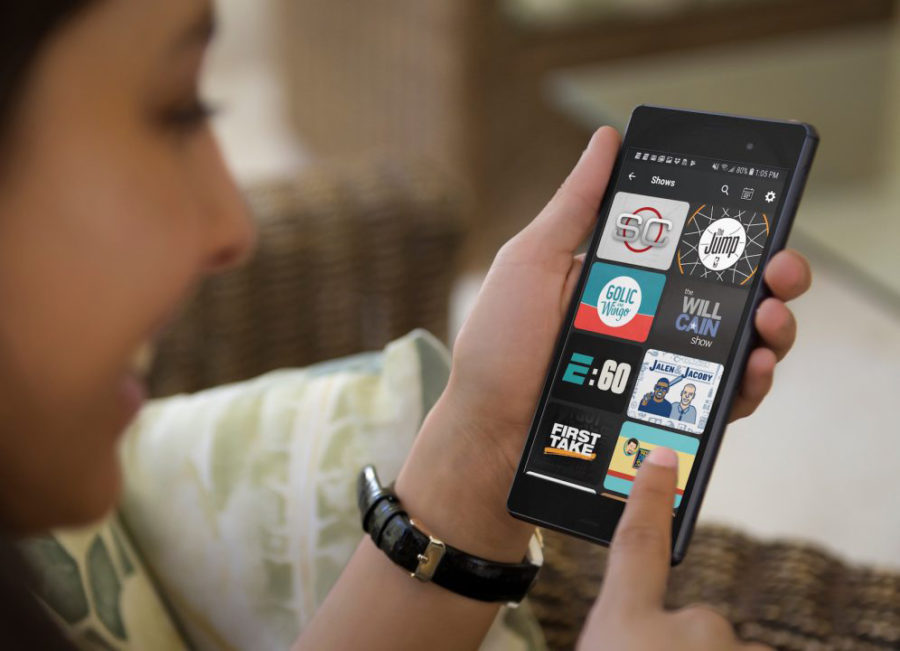 Comcast Cable Sept. 13 disclosed data it said shows live is the preferred method of viewing “Xfinity on Campus” video content for college students, followed by video-on-demand and recorded. Students also prefer viewing on laptops over mobile devices and in particular during primetime on Thursday and Sunday.

Xfinity On Campus offers more than 100 live channels, including every major broadcast network, as well as channels like AMC, Bravo, Comedy Central, ESPN, FX and MTV through Comcast’s Xfinity Stream app and portal.

The service, which includes access to live and on-demand programming from 100+ broadcast, cable and premium channels anywhere on a college campus has doubled in size in just two years and is now available at more than 130 schools nationwide.

“Tens of thousands of students use Xfinity on Campus every day to watch TV and that’s enabled us to identify some interesting viewing trends, like the significant portion of live programming college students are watching, including sports, scripted drama and reality TV,” Mike Gatzke, VP, video subscription services, at Comcast Cable. “[The platform] is helping us learn a lot about what, how and when students watch, and ultimately enabling us to further enhance and improve our service to offer them the best entertainment experience across devices, anywhere on campus.”

The data was compiled from January through June 2018 and showed:

Live TV Matters: 44 percent of total video consumption was live, followed by video on demand at 37 percent, and DVR at 19 percent.

TGISunday and TGIThursdays: Students spend the most time watching TV on Sundays and Thursdays, while spending the least amount on Saturdays.  And 7:00 – 9:00 p.m. is still the most popular viewing time across all days of the week.

Biggest Screen Wins: Even without TVs, students still revert to the biggest screen available; twice as much consumption happens on computers and laptops verses mobile devices.

Must-See TV: Among the most popular live programs were “This is Us,” “Grey’s Anatomy,” “The Bachelor,” “Jersey Shore: Family Vacation,” “Riverdale,” “The Good Doctor,” “Keeping up with the Kardashians,” “Grown-ish,” “Modern Family” and “Law & Order: SVU.”