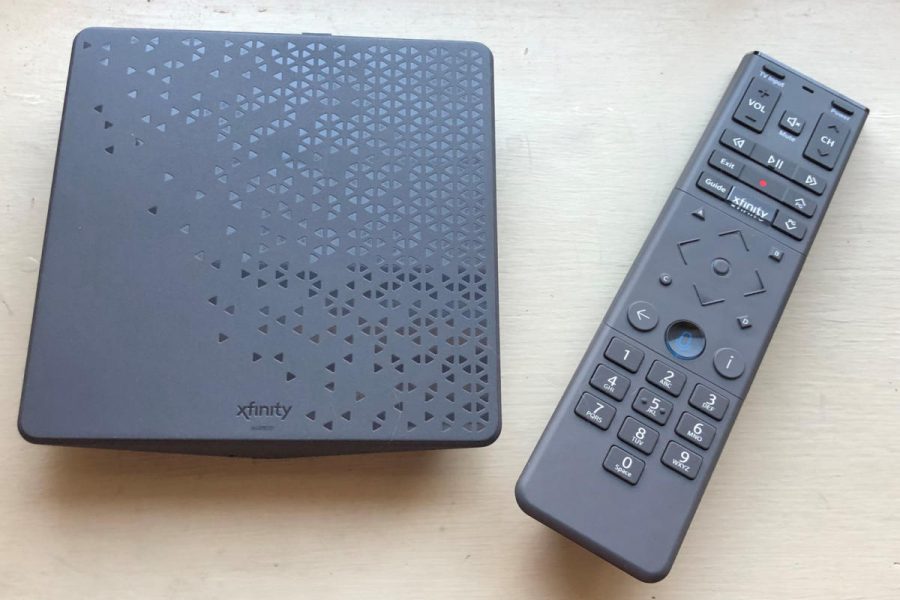 When Comcast launched the Xfinity Flex streaming media device in 2019, the strategy was to market an in-house product for broadband-only customers that could compete against Roku, Apple TV, Google Chromecast and Amazon Fire TV as a conduit for over-the-top video distribution.

Last year as NBCUniversal rolled out the Peacock hybrid subscription streaming, ad-supported video platform, negotiation issues kept the service off both Roku and Fire TV at launch. While availability of the Peacock app on Roku has been resolved, many of the platform’s 33 million sign-ups occurred due to Flex, according to CFO Mike Cavanagh.

“Video is changing from what it once was, and we’re moving to a streaming world for television” Cavanagh said. “Our broadband pipe is the best product to consume video.”

“Not everyone, as we know given all the forces in the media market place, want to have the traditional cable bundle,” Cavanagh said, admitting Comcast for years fought that consumer sentiment.

“We clearly embraced where the world’s going,” Cavanagh said, adding that the Flex device enabled the company to enhance the existing cloud-based Xfinity set-top box for the streaming-centric consumer. More importantly, Flex was launched to reduce churn 15% to 20% among broadband-only subs versus a broadband customer without the device.

“Many people were worried we’d chase holding onto a video bundle even if it went upside down on us economically,” he said. “We are very eager to continue to super-serve the [pay-TV] segment of the market that values the full bundle … but if it’s not what you’re interested in, Flex gives us the same ability to get the same churn reduction benefit.”

“That can’t be a bad thing [as] 70% of Internet activity use is video entertainment consumption,” he said.