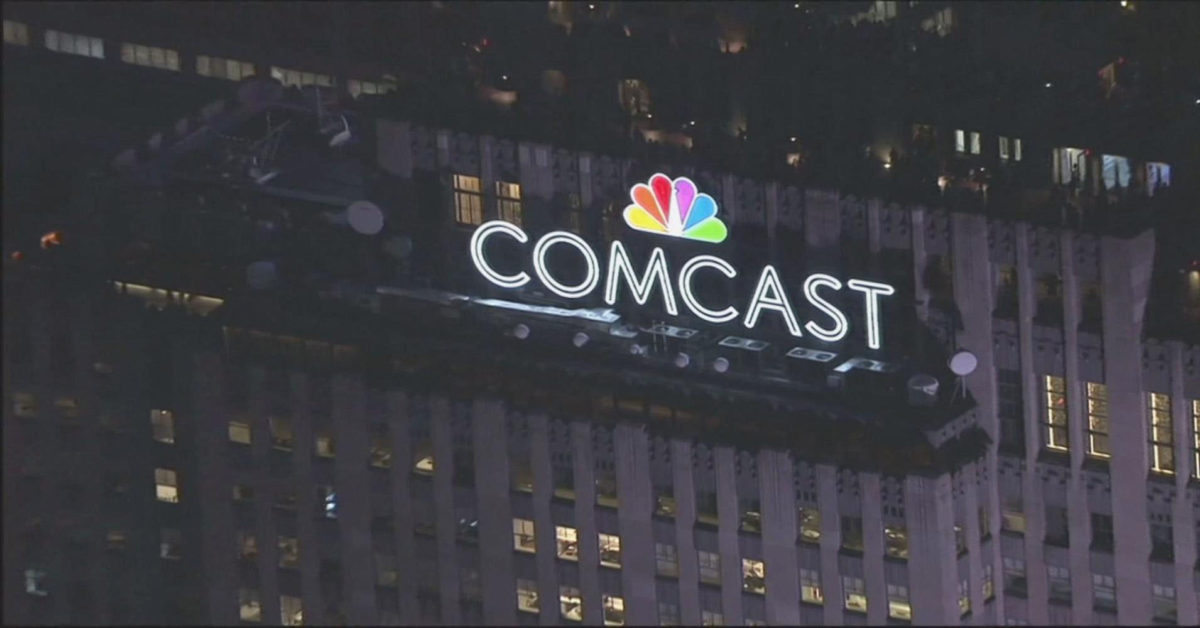 Video revenue decreased 1.9% to $5.6 billion from $5.7 billion, primarily reflecting a decrease in the number of residential video customers. Through the first-half of the year, cable revenue is down 1.4% to $11.2 billion from $11.4 billion last year.

Separately, Comcast said it spent $23 million in the quarter on costs related to the aborted acquisition of 20thCentury Fox Film and ongoing purchase attempt of British satellite TV operator Sky.

Roberts on the July 26 fiscal call, said the cabler dropped its pursuit of Fox assets largely because of escalating costs.

“We thought we couldn’t build enough shareholder value by making the price that it seemed, in our judgement, to be able to buy it at, which was increasing,” said Roberts.

The executive said the company remains on track to acquire Sky, which he characterized as a “unique” fit and a good use of corporate capital.

“It will fit well,” Roberts said.