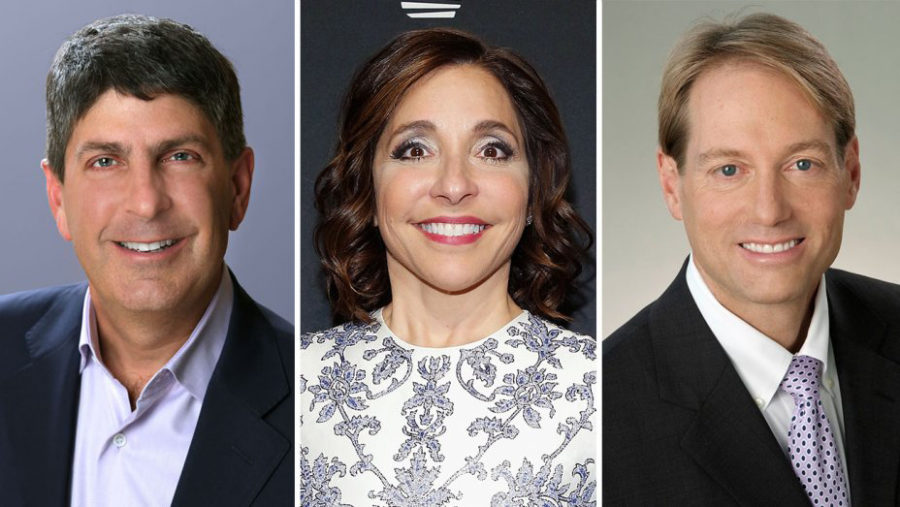 Comcast has reportedly added three members to Hulu’s board of directors after restrictions associated with the media company’s 2011 acquisition of NBC Universal expired at the end of August.

Comcast, which owns 30% of Hulu along with Disney and Fox (WarnerMedia owns 10%), named Jeff Shell, chairman of Universal Filmed Entertainment, Linda Yaccarino, chairman of advertising and client partnerships at Comcast, and Matt Bond, chairman of content distribution, to the Hulu Board.

Comcast now has as many board members as Disney and Fox. The media conglomerate was previously restricted by the Department of Justice from involving itself in Hulu management decisions as an antitrust condition in the NBC Universal deal.

The move suggests Comcast is for the time being interested in being on even terms with Disney and Fox overseeing Hulu and its online TV component.

That could change when Disney’s acquisition of select 21stCentury Fox assets, which includes Fox’s stake in Hulu, is finalized. Disney would then become majority owner of Hulu.