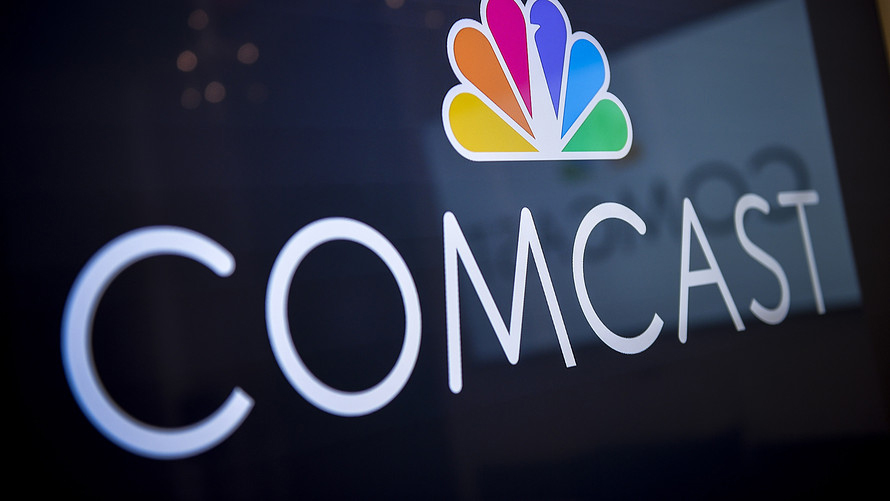 Fox, which owns 39% of Sky, is selling its stake, in addition to 20thCentury Fox Film, to The Walt Disney Co.

Comcast said it would continue to acquire Sky shares from investors for the £17.28 ($22.60) per share price hammered out in the special auction for controlling interest in the pay-TV operator. The share price values Sky at more than $40 billion. Fox had offered £15.67 per share.

“Comcast Bidco will continue to acquire Sky Shares in the market from eligible shareholders outside the United States at up to and including £17.28 in cash for each Sky Share,” Comcast said in a statement first reported by CNBC, which is owned by Comcast’s NBC Universal subsidiary.

Indeed, Comcast needs to acquire 50% of Sky’s stock plus one additional share to complete the takeover. Sky’s board approved Comcast’s offer, calling it “materially superior” to Fox’s bid and called on Sky investors to “immediately” accept it.

Not so for Liberty Global CEO Michael Fries, who called Comcast’s purchase price a “great outcome” for Sky shareholders. The executive said it values the European pay-TV market, an ecosystem he claims is often overlooked.

Fries called on Comcast CEO Brian Roberts to remain “rationale” on the deal and to give it time to playout.

“I think the purchase price is terrific,” he told Bloomberg.