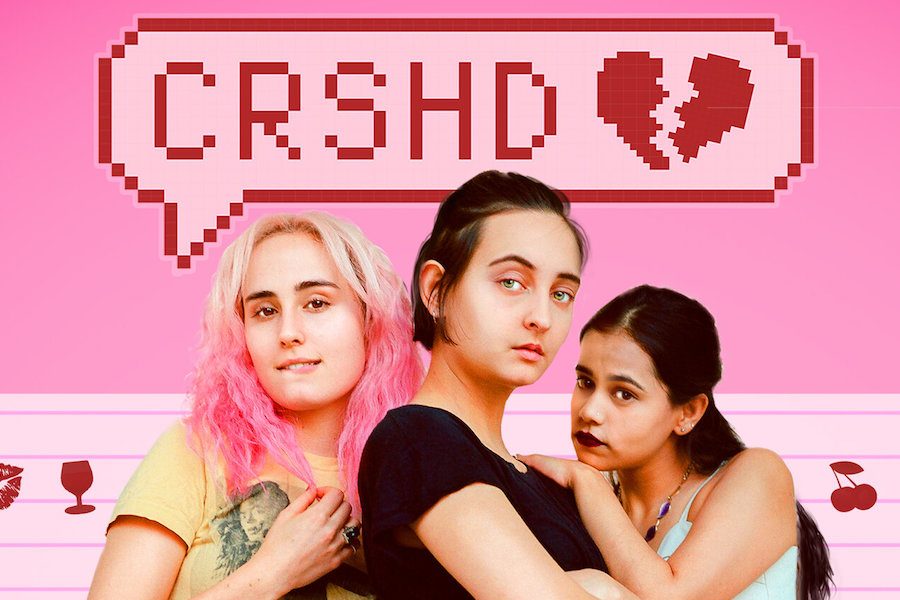 The college sex comedy CRSHD from Lightyear Entertainment will come out on VOD and digital sellthrough Aug. 4 from 1091, and on DVD Aug. 11 from  MVD Entertainment Group.

In the film executive produced by Judy McGrath, former CEO of MTV Networks, end-of-the-year celebrations are underway at a small liberal arts college in Ohio. The night’s main event is a crush party. The rules? Submit your crush, and they get an invite. Or if you’re “crushed,” you also get an invite. Self-conscious freshman Izzy Alden is still a virgin and the crush party is her last chance to do something about it before summer. Anuka and Fiona, Izzy’s best friends, help Izzy on her mission as they pursue romantic interests of their own. In millennial fashion, social media plays mediator as the girls chase their crushes in real life and online.

CRSHD debuted at Tribeca in 2019 and played TIFF New Wave in February 2020.