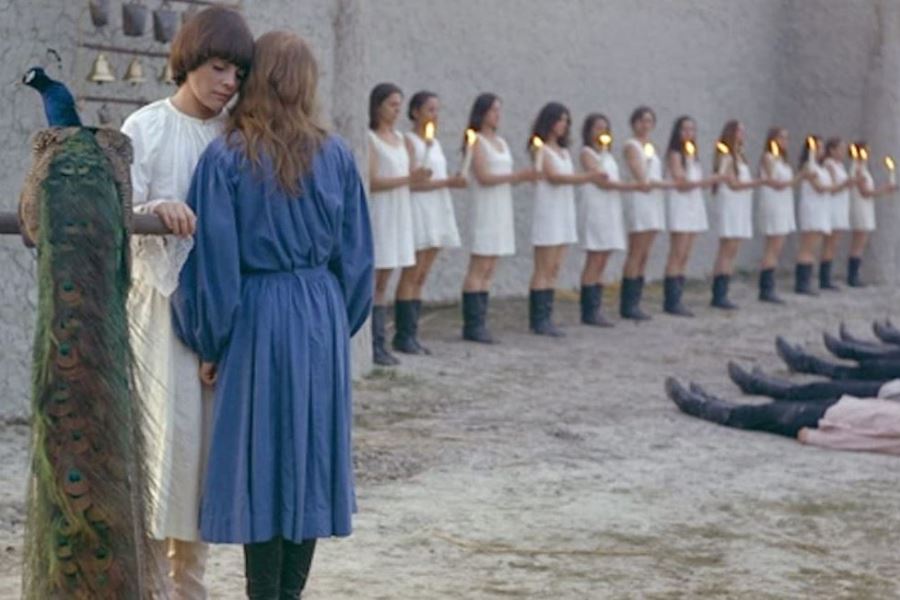 Kino Lorber on March 17 announced it will release the “Miklós Jancsó Collection” on Blu-ray Disc on May 10.

The collection, which will be released in a four-disc set, consists of six classic feature films from the acclaimed Hungarian director: The Round-Up, The Red and The White, The Confrontation, Winder Wind, Red Psalm, and Electra, My Love. 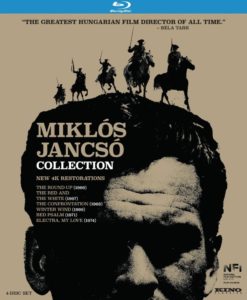 The films have been restored in 4K from their original camera negatives by the National Film Institute Hungary — Film Archive.

Previously, Kino Lorber had announced the collection’s April 12 digital release. All six films become available on that date for digital rental or purchase through Kino Now. The Round-Up and The Red and The White also will be available on major third-party digital platforms including Vudu, Amazon, Apple TV and Google Play.

The films have been available to own or rent early, at a premium VOD price, since March 8.

Jancsó is the first internationally recognized representative of modern Hungarian filmmaking. Known for his mastery of the tracking shot, Jancsó used cinema to examine oppressive authority and the mechanics of power.

The Round-Up (1966) depicts a prison camp in the aftermath of the 1848 Hungarian Revolution.

The Red and The White (1967) is a haunting, powerful film about the absurdity and evil of war, set in Central Russia during the Civil War of 1918.

The Confrontation (1968) is a story of protest and rebellion set in 1947 Hungary, when the Communist Party has just taken power.

Red Psalm (1971) follows a group of farm workers who go on strike in 1890s Hungary, for which Jancsó won the best director prize at Cannes.

And Electra, My Love (1974) is a richly inventive adaptation of the Greek myth that consists of 12 single-take, intricately choreographed set pieces.

The collection includes the complete restored films as well as several short films by Jancsó and other bonus content.

Disc two includes The Red and The White, with audio commentary by film historian Jonathan Owen, and the short films Autumn in Badacsony (1954), Harvest in Orosháza (1953), and With a Camera in Kostroma (1967).