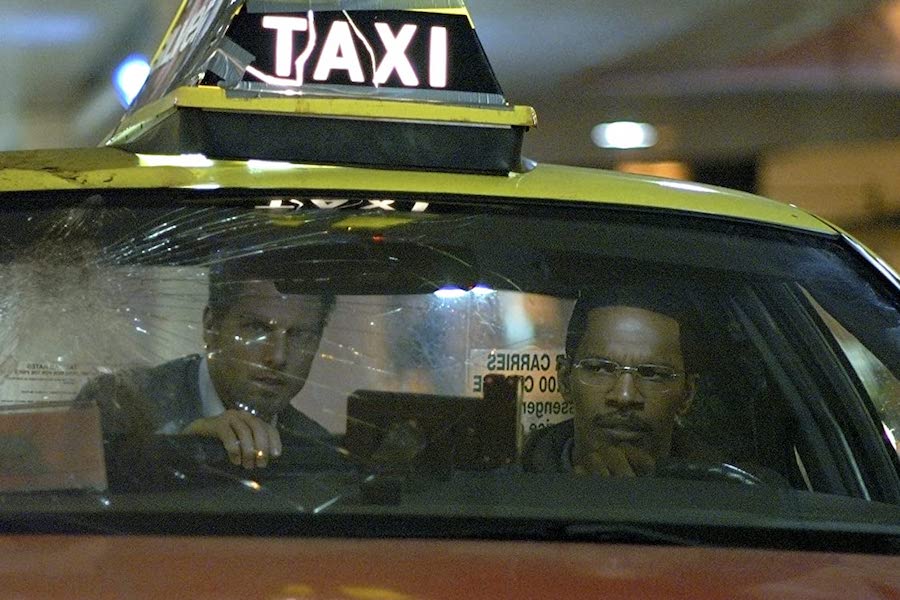 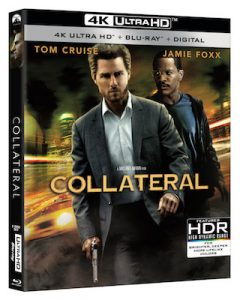 Collateral was released theatrically in 2004 and racked up a domestic gross of $101 million, with a worldwide take of nearly $217 million.