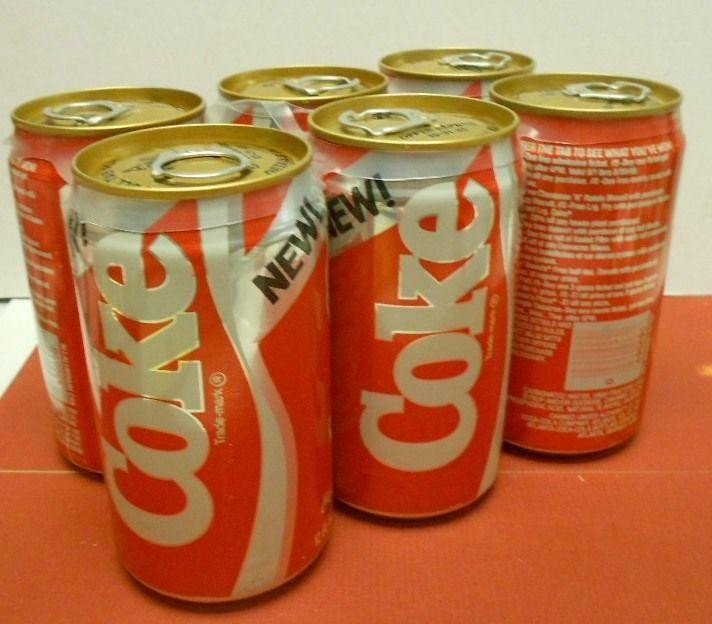 The Coca-Cola Co. will revive its much-maligned New Coke drink this summer as part of a marketing deal with Netflix for the streamer’s season-three launch of “Stranger Things.”

The third season of the fantasy series is set in 1985, the same year Coke launched New Coke in an effort to jumpstart lagging soft drink sales. The rebooted drink was widely panned by consumers and fans of original Coke.

The Atlanta-based bottler withdrew New Coke from the market 79 days after its debut.

“The summer of 1985 was a big moment for us and bringing back New Coke in a limited way will generate buzz and conversation,” Stuart Kronauge, president of Coke’s business unit in North America, told Bloomberg. “That’s good for us, and it’s good for ‘Stranger Things.’”

“It’s a new space for us,” said Barry Smyth, Netflix’s head of global partner marketing. “We are not doing it for revenue. We are doing it to create good experiences for members, to the extent the creative expression of a show can be supported by working with a brand.”