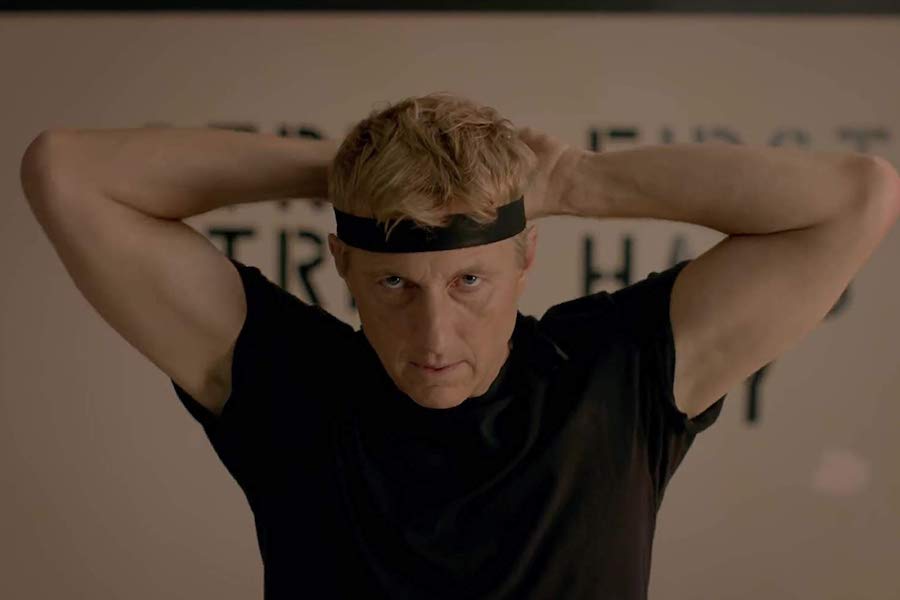 Seasons one and two of the series “Cobra Kai” are coming to DVD in a collector’s edition Nov. 12 from Sony Pictures Home Entertainment. 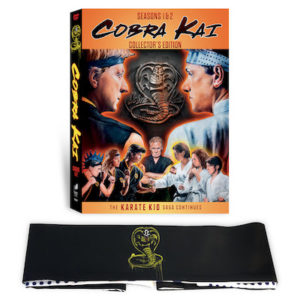 The series features the return of the arch-rivals from “The Karate Kid” film series, reuniting more than 30 years after the events of the 1984 All Valley Karate Tournament. Now living in the affluent hills of Encino, Daniel LaRusso (Ralph Macchio) leads an enviable life. Meanwhile, his high school adversary, Johnny Lawrence (William Zabka), has taken a rocky turn, but seeks redemption by reopening the infamous Cobra Kai karate dojo. Their lives inevitably become intertwined and the rivalry is reignited, setting forth the next generation of “karate kids.”

The DVD set contains a double-sided headband and bonus features including:

One thought on “‘Cobra Kai’ Seasons One and Two Due on Collector’s Edition DVD Nov. 12 From Sony”