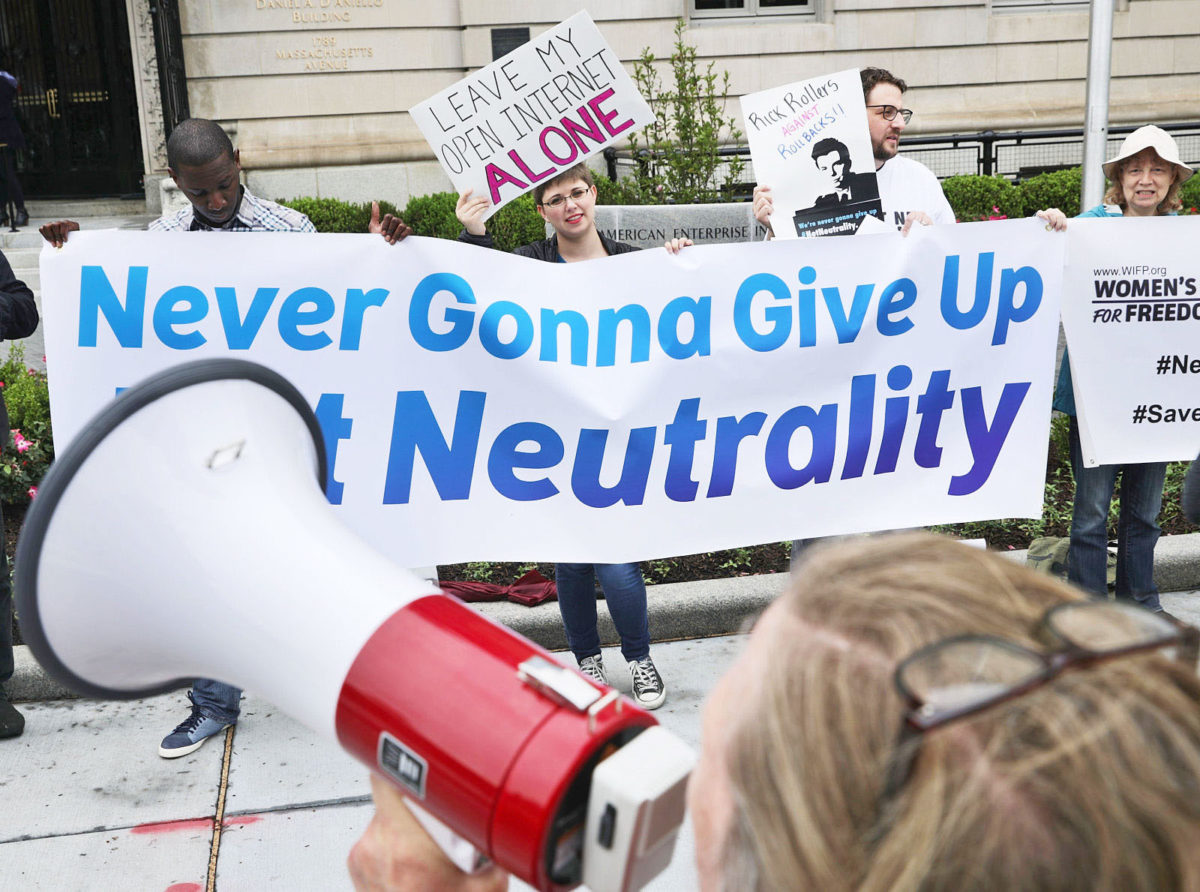 As expected, a coalition of attorney generals representing 22 states and the District of Columbia have formally refiled legal challenges against the Federal Communications Commission’s repeal of laws intended to safeguard the Internet, a.k.a. net neutrality.

The litigation was first filed in January and then withdrawn until Feb. 22 after the FCC officially published the repeal in the Federal Register. Notably, the repeal would also seek to block individual states from incorporating separate net neutrality guidelines. The agency intends to roll back net neutrality in April.

The legal action is also backed by a group of Internet-based services, including Netflix, Amazon, Microsoft, Google, Facebook, Vimeo and Mozilla, among others.

“Repealing net neutrality will allow Internet service providers to put corporate profits over consumers by controlling what we see, do, and say online,” Eric Schneiderman, head of the coalition and AG for the state of New York, said in a statement when the filings were first announced last month. “An open Internet, and free exchange of ideas it allows, is critical to our democratic process.”

The FCC in December voted (3-2, along political lines) to overturn net neutrality guidelines after Trump-appointed chairman Ajit Pai declared them to be government overreach and unnecessary. Pai was appointed to the FCC by President Obama in 2011.

Following publication in the Register, Congress has 60 days to take action on the repeal. U.S. Senate Democrats reportedly claim to have the support of 50 senators – one short of a majority needed to block the repeal.

Any action taken by the Senate would have to be supported by the GOP-controlled House of Representatives and signed by Trump – all unlikely scenarios.

The repeal has been hailed by Internet service providers, including AT&T, Comcast and Verizon, which claim support for net neutrality but contend current guidelines impede investment and market-based strategies.

FCC commissioner Jessica Rosenworcel, who voted against the repeal, disagrees.