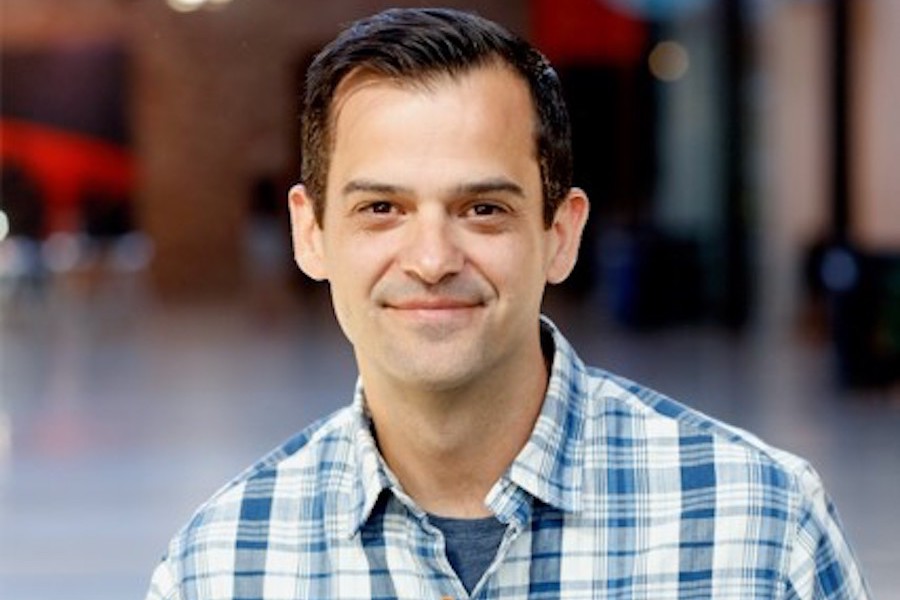 Aldrich will work across both series and film and serve as a creative architect on all projects under the deal.

Aldrich most recently co-wrote Coco for Disney and Pixar Animation Studios, which won the Academy Award for Best Animated Feature and grossed more than $800 million worldwide.

Last October, Netflix and The C.S. Lewis Company announced a multi-year deal for Netflix to develop stories from across the “Narnia” universe into series and films for its members worldwide. All series and films produced through the deal will be Netflix productions, with Mark Gordon of Entertainment One (eOne) alongside Douglas Gresham and Vincent Sieber serving as executive producers for the series and as producers for the features.

In total the “Narnia” books have sold more than 100 million copies and have been translated into more than 47 languages worldwide, according to Netflix.