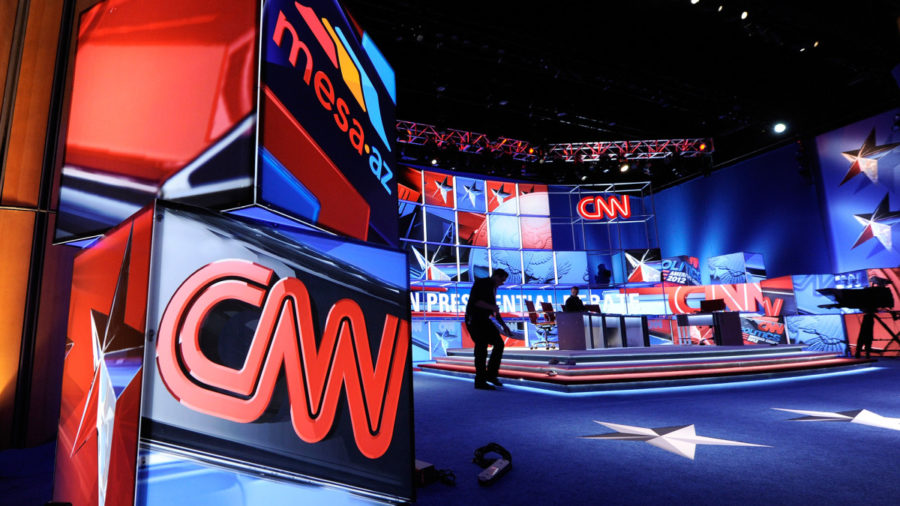 CNN+, the branded streaming subscription service from CNN, March 29 debuted in the U.S. with three types of content: live, on-demand and interactive programming — the pay-TV channel’s first direct-to-consumer access to the brand’s journalism and storytelling.

To mark the occasion, Ted Turner, founder of CNN in 1980 as the world’s first 24-hour global news network, became the first subscriber of CNN+.

Subscribers can access CNN+ on the desktop and a range of supported smartphones, tablets and streaming devices, including Amazon Fire TV, Android phones and tablets and Apple devices (via the App Store on iPhone, iPad, Apple TV, Apple TV 4K and Apple TV HD). On these platforms, users can download the CNN app, which will contain both the CNN+ subscription service and access to the existing TV everywhere experience for pay-TV subscribers, including the live TV feeds of CNN, CNN International and HLN as well as a robust on-demand offering. Additional device support for CNN+ will be available in the coming months.

Available for purchase at $5.99 monthly or $59.99 per year, early subscribers that sign up within the first four weeks directly will have access to the “Deal of a Lifetime,” or 50% off the monthly plan for life as long as they remain subscribers.

At launch, 8-12 live daily shows will debut, in addition to the first episode of a slate of weekly programming, new CNN+ Original Series, and a library of more than 1,000 hours of award-winning programming from the CNN Original Series and CNN Films teams. Additionally, the Interview Club platform is now available as a thriving community that will allow subscribers to drive the conversation and be part of the story.

CNN+ was first announced in July 2021. Additional CNN+ shows, talent, content offerings and business updates for 2022 and beyond will be released in the days, weeks, months and years to come.