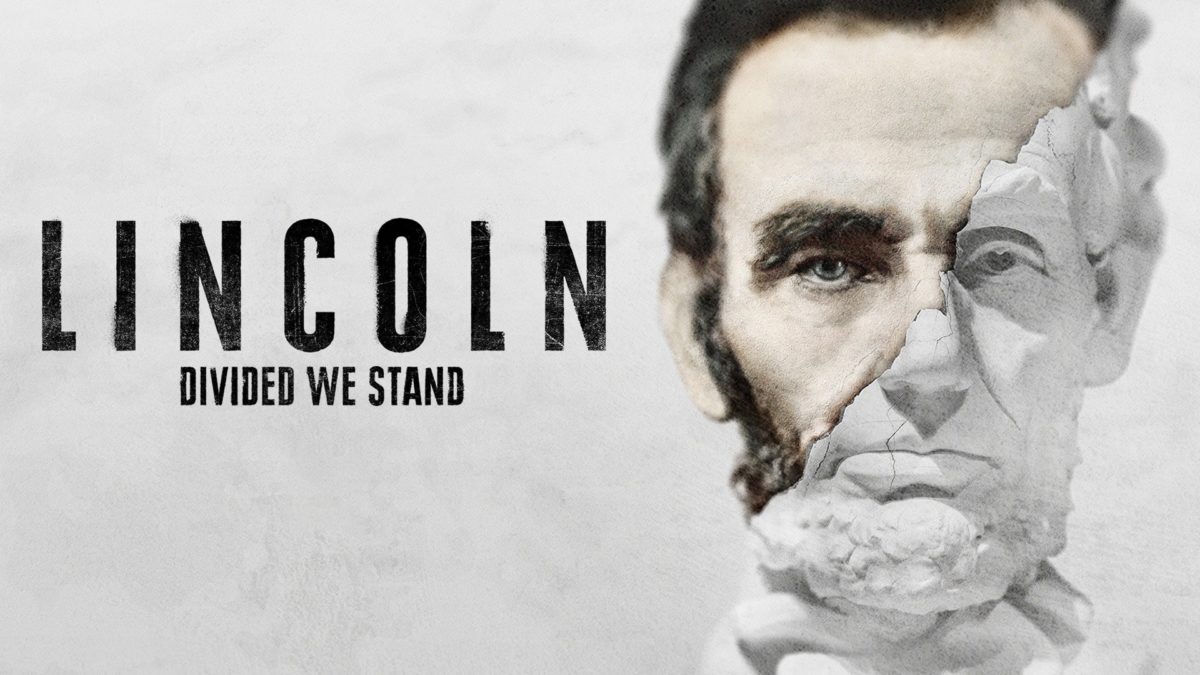 CNN has returned to the over-the-top video landscape.

Discovery+ subs have access to more than 800 episodes of current and legacy programming at CNN Original Series and HLN Original Series library within the discovery+ app or on the web at https://www.discoveryplus.com/channel/cnn-originals.

Offerings under the CNN Originals hub on Discovery+ include: