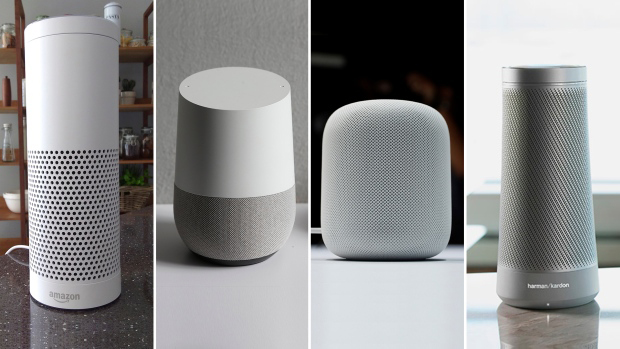 HomePad, along with Google Assistant, Amazon Echo Dot, and other AI-enabled CE devices, are projected to push the speech and voice-recognition tech market to $18 billion in revenue by 2023.