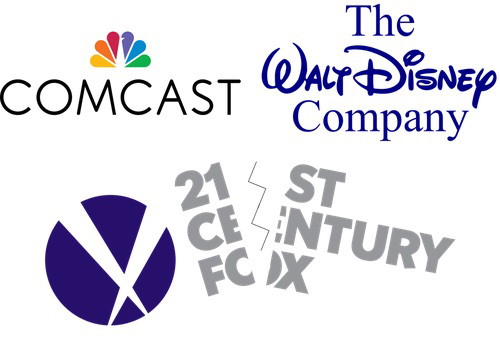 Citing sources familiar with the situation, CNBC (which is owned by Comcast’s NBC Universal) July 16 reported Comcast is putting its efforts and cash on Sky, which has 23 million pay-TV subscribers in the United Kingdom, Italy and Germany.

Comcast July 12 upped its offer for Sky to $34 billion (£26 billion), or £14.75 per share, exceeding 21st Century Fox’s revised offer of £14 per share. Comcast claims its superior cash offer has been recommended by an independent committee on Sky’s board of directors.

Regulatory approval could be playing a role in Comcast’s switching priorities. With Department of Justice appealing a judge’s decision greenlighting AT&T’s $85 billion purchase of Time Warner on antitrust issues, Comcast could be hedging its bets, according to CNBC’s David Faber, who broke the story.

How this impacts Disney’s bid for Fox remains to be seen. Disney CEO Bob Iger has called Sky the “crown jewel” in the Fox deal, which suggests he wouldn’t be amenable to minority ownership.