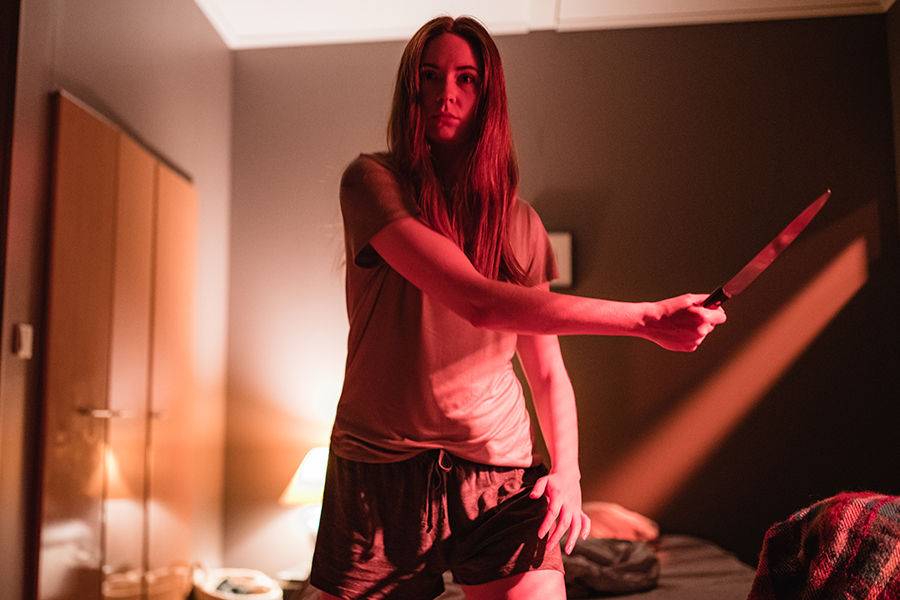 Karen Gillan stars as a woman who, upon receiving a terminal diagnosis, opts for a cloning procedure to ease her loss on her friends and family. When she makes a sudden and miraculous recovery, her attempts to have her clone decommissioned fail and lead to a court-mandated duel to the death. Now she has one year to train her body and mind for the fight of her life.

Extras include an audio commentary with the director, and the featurette “The Making of Dual.”