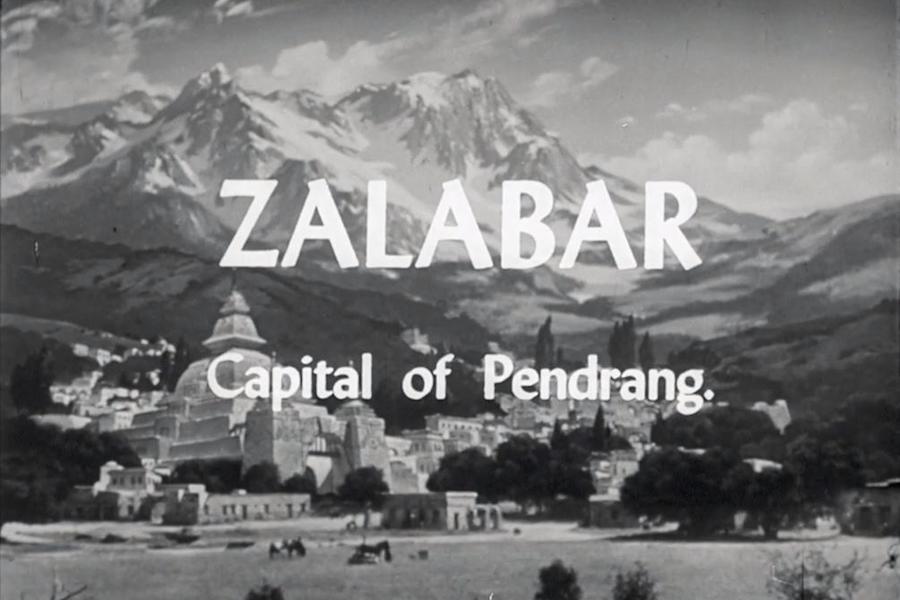 Lost City of the Jungle

The 1946 Universal serial Lost City of the Jungle is coming to Blu-ray Disc Oct. 1 from MVD Entertainment Group. 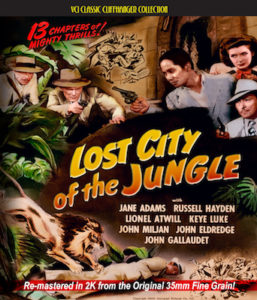 The story follows a warmonger, Sir Eric Hazarias (Lionel Atwill), who is searching for an element that is the only known antidote to the atomic bomb in order to sell it to the highest bidder. A group of peace activists are on his trail. They include Rod Stanton (Russell Hayden), United Peace Foundation investigator; Tal Shan (Keye Luke), Pendrang native; and Marjorie Elmore (Jane Adams), daughter of scientist Dr. Elmore (John Eldredge), unwilling assistant to Sir Eric.

The title is available now on DVD.