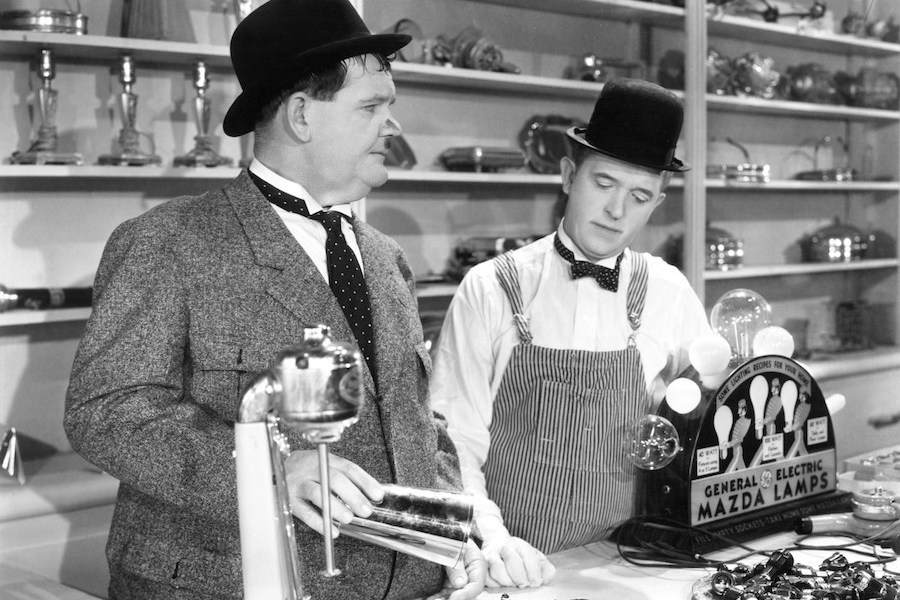 Laurel and Hardy in Tit for Tat