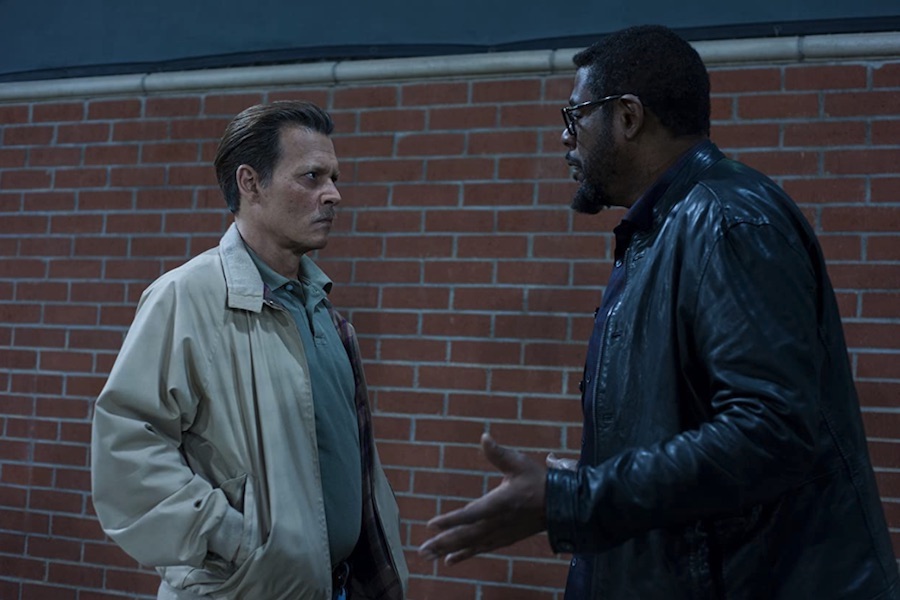 Lionsgate’s City of Lies debuted at No. 1 on Redbox’s disc rental chart the week ended June 13, and was No. 5 on the Redbox On Demand chart as well.

Produced by Saban Films and based on the book LAbyrinth by Randall Sullivan, the film follows the investigation into the infamous murder of iconic rap artist Notorious B.I.G. Johnny Depp stars as a determined LAPD detective who teams up with a journalist (Forest Whitaker) in search of the truth.

Warner Bros. Home Entertainment’s Tom & Jerry came in at No. 2 on both the disc rental and digital charts. It had been the top disc rental two of the previous three weeks.

The No. 4 disc rental and No. 3 On Demand title was the Redbox-exclusive Rogue Hostage, about a former marine who must save an immigrant child from a dangerous criminal who has taken hostages inside a neighborhood store owned by a controversial congressman. The cast includes John Malkovich, Holly Taylor, Michael Jai White and Tyrese Gibson.

The No. 5 disc rental was Disney’s Raya and the Last Dragon.

No. 4 on the Redbox On Demand chart was Vertical Entertainment’s Four Good Days, a drama starring Mila Kunis, Glenn Close and Stephen Root, about a mother helping her daughter work through four crucial days of recovery from substance abuse.