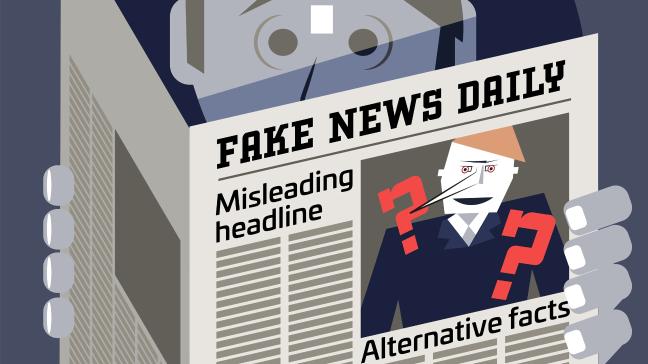 While Disney CEO Bob Iger promises lower-priced Disney+ isn’t targeting Netflix, some pundits contend the handwriting is on the wall. Netflix is vulnerable, at the mercy of Hollywood and tech elites determined to supplant it with proprietary services.

“Granted, there’s a huge entertainment world that isn’t owned by The Mouse, but the reality of this particular cultural moment is that The Mouse is overachieving at the box office. When you can share in that, it helps your brand; when you can’t, it doesn’t,” penned the Saturday Evening Post.

True, but when does critical reasoning become opportunistic hyperbole?

Streaming Observer surveyed 500 Netflix subs and found that 15% of respondents said they might cancel their subscription for Disney+.

Just 2.2% said they actually would. That turnover is exponentially lower than Netflix’s estimated 9% churn last year.

Regardless, some media seized on the data. This ignored the reality that 20% of respondents said they planned on subscribing to both services (as Netflix CEO Reed Hastings said he would do), and 40% said they had no interest in Disney+.

Another PR publicist sent an email with the tag: “Has Disney already defeated Netflix? Why Netflix is failing to catch up?”

The argument being that since Disney acquired India’s streaming platform Hotstar with 300 million monthly viewers, Netflix’s efforts to penetrate one of the world’s most populous markets was just wishful thinking.

“Expanding existing content to new geographies may cost [Netflix] millions given the cost of global distribution and post-production,” read the email.

“It can take hundreds of post-production hours to swap out appropriate language, subtitles, and other cultural references – a huge obstacle for existing monoliths like Netflix and Hulu.”

Maybe, but Disney’s Hotstar is mainly an ad-supported VOD platform that also offers a sports/entertainment package priced at $20 monthly or $100 annually – about twice the price of Netflix (which doesn’t offer live sports).

More importantly, Netflix has made significant inroads in India with original series, “Sacred Games,” a burgeoning hit globally. With little regard to content spending ($12 billion in 2018), Netflix should have little problem filling the Indian pipeline with appropriate localized original content.

“Disney is obviously very family-oriented content, but if you look at Netflix, it’s much broader than that,” Matthew Thornton, analyst with SunTrust Robinson, wrote in a note last year.

“As such, we don’t view Disney+ as a strong alternative to Netflix,” he wrote.