Taking a page from the AMC Theatres’ playbook, theatrical chain Cinemark is joining forces with Disney to give its Cinemark Movie Rewards members the chance to win one of Marvel Studios’ non-fungible tokens (NFTs) for Marvel Studios’ Thor: Love and Thunder.

From June 28 through July 7 moviegoers can visit the chain’s website for the chance to be one of only 1,000 owners of the unique digital collectible. Tickets are on sale now at Cinemark.com and on the Cinemark app for Thor: Love and Thunder, which premieres in theaters on July 8.

The NFT market market revolves around collectibles, including digital artwork, sports cards, and similar artifacts that can create market value based on consumer interest.

AMC in February launched an NFT marketing campaign with Warner Bros. Pictures for The Batman movie. 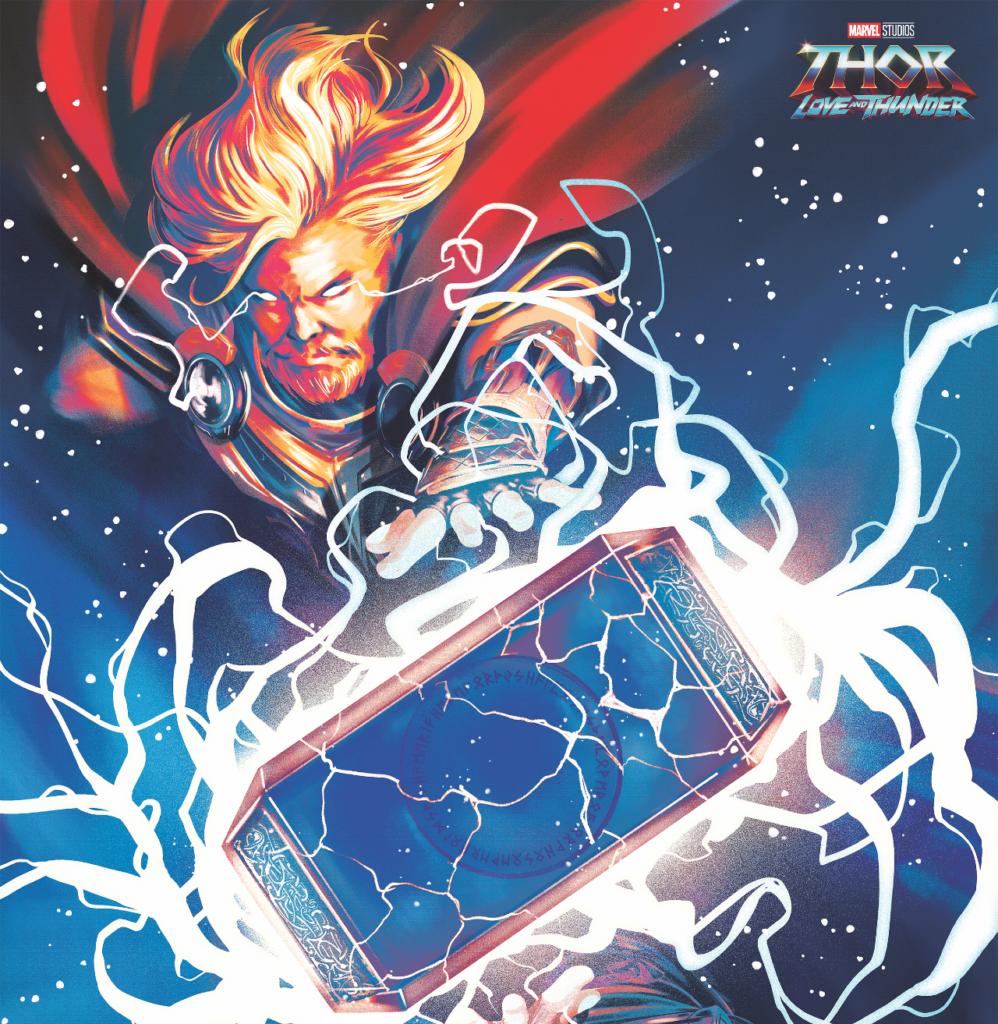 “It is fitting that our rewards members will have the chance to win these unique digital collectibles,” Wanda Gierhart Fearing, chief marketing and content officer at Cinemark, said in a statement.

Members can visit their rewards page on the Cinemark website or app for a unique pin that will allow them to play the instant-win game daily at Cinemark.com/thorNFT. Winners will receive a code redeemable at VeVe.me that will make them one of the lucky few owners of this spectacular digital collectible token.

Disney’s latest collaboration around NFTs is part of its broader focus on expanding next-generation storytelling in ways that blend and connect physical, digital and virtual audience experiences.