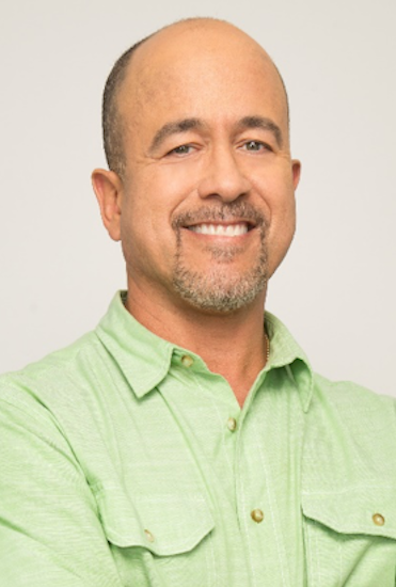 Torres has served as a senior human resources executive with such companies as Sony Pictures Entertainment, Ticketmaster and Reed Elsevier/Variety, as well as several technology and media start-up companies. Mark also served as SVP of People & Culture at AdTec/Rubicon Project building their first internal HR function in preparation of their IPO. In addition to consulting with several start-up media organizations, Mark served as the VP of HR and administration at ideation/advertising leader phenomenon.

“Given the recent investment by Beijing-based Bison Capital, now is the perfect time for us to have a highly experienced executive like Mark join our organization,” said Gary Loffredo, general counsel at Cinedigm, in a statement. “As a majority owned Chinese company, Cinedigm is poised for strategic growth both in Asia and across the globe and we know Mark can help us succeed in that area.”

“I’m very excited to bring my HR management experience in supporting organizations undergoing growth and change to Cinedigm,” said Torres in a statement.  “I started my HR career at Embassy Television and am thrilled to be back in the entertainment sector.”

Torres will be based in Cinedigm’s Sherman Oaks office.

Torres is a founding member of the EHRN (Entertainment Human Resources Network), whose members include human resources executives and managers from all major studios and media companies in the LA metropolitan area.