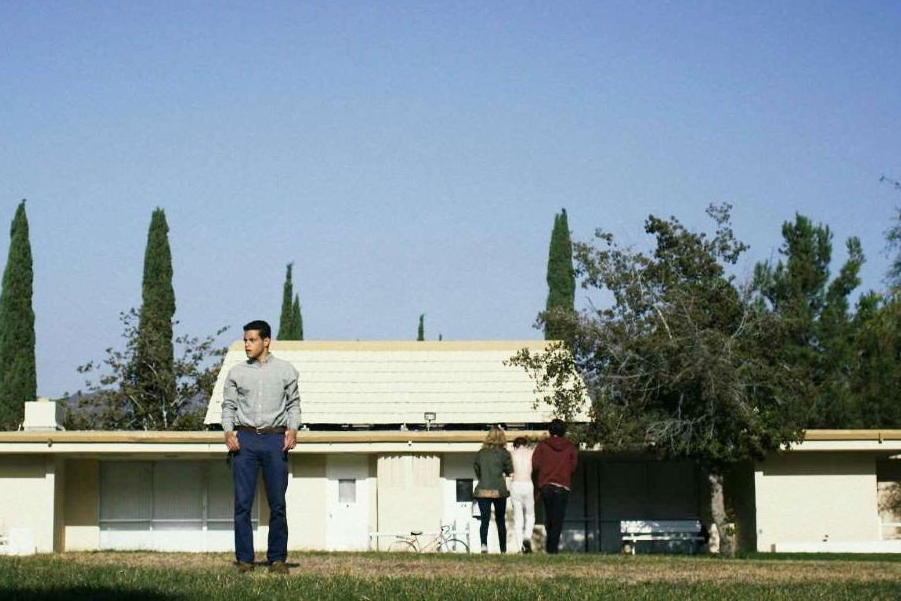 Cinedigm Dec. 7 announced it will release some of its movie content on the new streaming service SideStream. The service is an interactive social video platform for movie lovers, which allows for live user commentary and discussion throughout the film.

With a unique business transaction model, SideStream caught the eye of Google’s Android TV, which recently awarded a development grant to the platform via its inaugural “Innovations Initiative.” SideStream is expected to launch a collection of Cinedigm’s top-performing films when the platform makes its debut in February 2022.

“As catalog continues to be a key revenue driver for TVOD, Cinedigm looks for new ways to drive revenue for the company’s library,” Kali Turja, executive director of digital sales, said in a statement.