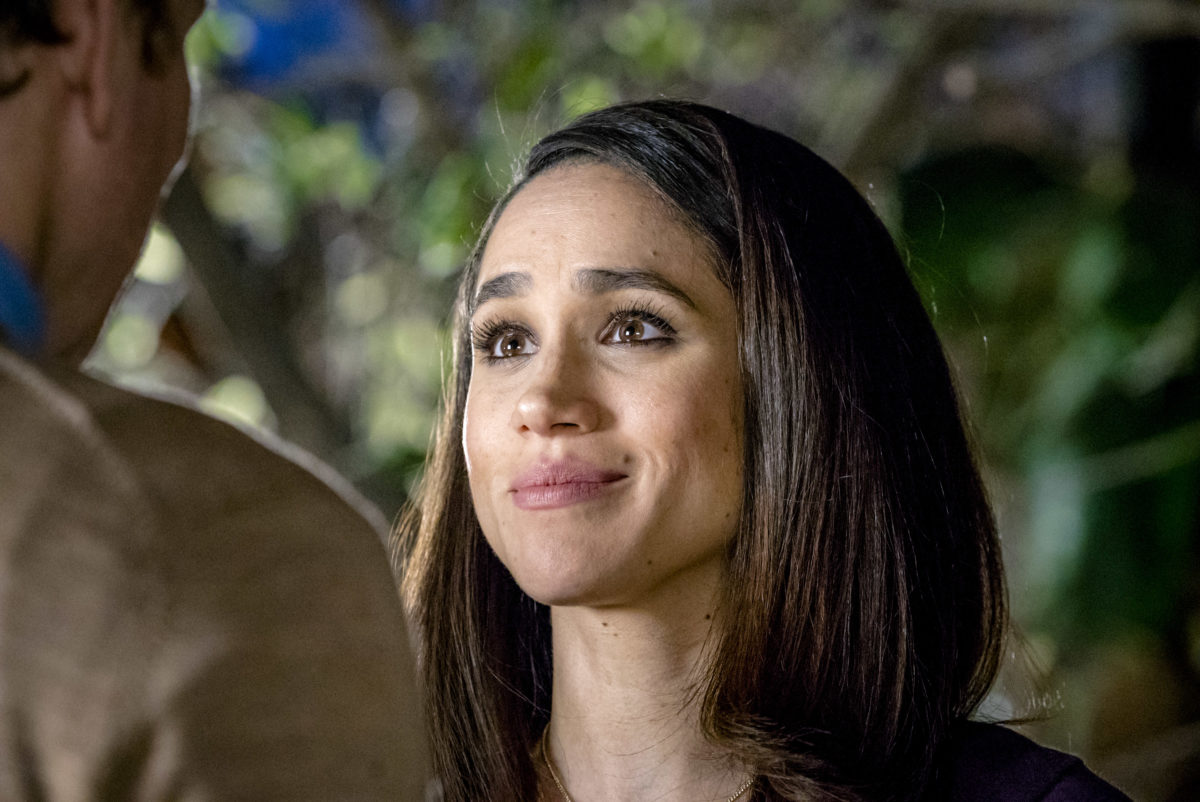 Cinedigm Entertainment Group, considered the largest independent distributor of movies and other content to the home sector, has renewed its distribution deal with the Crown Media Family Networks, parent company of the Hallmark Channel, Hallmark Movies & Mysteries, and Hallmark Movies Now.

Cinedigm has been the exclusive home entertainment distributor for Crown Media since 2012. The Hallmark catalog currently consists of 82 Hallmark Hall of Fame films, 193 Hallmark films, and 13 TV series, including “When Calls the Heart.”

“Cinedigm is committed to continue to grow the business as we enter another multi-year term extension,” said Yolanda Macias, Cinedigm’s EVP of content acquisitions, digital sales and studio relations.

Word of the renewal comes as Cinedigm reports significant growth for Hallmark over the last two years on both the physical and the digital fronts.

Digital movie sales (electronic sellthrough, or EST) rose 20% in 2017 over 2016, says Bill Perrault, SVP of marketing and brand management, while DVD and Blu-ray Disc revenues were up 22% – this, at a time when industry disc sales were down 14%.

At Walmart, the biggest of the more than 60,000 physical and digital retailers that carry Cinedigm product, sales of Hallmark product in the first six months of this year spiked 324% in gross revenue dollars compared to the first half 2017, Perrault said. Unit sales are up 315%.

Increased revenue is attributed to new release success from the Royal Wedding Collection, a collection of three films, two of which star Meghan Markle, and Campfire Kiss, starring Danica McKellar, along with seasonal placement of The Country Love Triple Feature for Mother’s Day.

Digital wholesale revenue is up 15% for the first six months of 2018 from the same period last year, largely due to the EST success of “When Calls the Heart” and “Chesapeake Shores,” two Canadian-American drama TV series show on the Hallmark Channel.

“When Calls the Heart” was inspired by Janette Oke’s book of the same name and developed by Michael Landon Jr. The series began airing on the Hallmark Channel in January 2014. The cast includes Erin Krakow, Daniel Lissing, Lori Loughlin, Martin Cummins, Jack Wagner and Pascale Hutton.

“Chesapeake Shores” is based on the novel series of the same name by Sherryl Woods. The series had a two-hour premiere on the Hallmark Channel in August 2016 and stars Meghan Ory, Jesse Metcalfe, Treat Williams, Brendan Penny, Andrew Francis and Diane Ladd.

Digital sales also have been strong for new releases such as Unleashing Mr. Darcy and Love On The Sidelines as well as catalog titles such as Crown For Christmas.

Perrault notes that Hallmark is also shaping up to have a strong back half of the year, with 25 releases scheduled in the fourth quarter alone for disc and digital.

Nineteen of them are Christmas titles.

This year Cinedigm will distribute two Hallmark Original Movies on DVD, exclusively at Walmart, and widely on EST three days after Crown’s 2018 Countdown to Christmas Television Premiere on the Hallmark Channel, which starts Oct. 27.

has always been the strongest time of the year for Hallmark disc and digital sales. But over the last two years, Perrault points out, “we’ve seen it grow into a strong every-day business.”

Continuing the year-round strategy, Cinedigm and Hallmark will finish the year releasing Royal New Year’s Eve on disc and digital on Dec. 4.

The program premiered on the Hallmark Channel on Dec. 30, 2017, to 5 million unduplicated viewers, boosting Hallmark Channel to the No. 2 cable network in prime time on Saturdays, according to Nielsen Galaxy and NPower.

“Hallmark fans and America can’t stop talking about the Royals  and this is a perfect drafting fit,” said Kim Staruk, executive director of marketing. Staruk is Cinedigm’s point person on the Hallmark relationship. She works with Hallmark on identifying and managing its release schedule and overseeing creative and marketing. In 2018, she notes, more than 65 Hallmark titles have already been released or are scheduled.

“In order to expand Hallmark’s retail presence outside of Christmas we’ve identified titles with cast that the Hallmark fan recognizes and loves but also your average consumer knows,” Staruk says. “Then, we freshen up the existing key art to give the film a new look and elevate the title on shelf. The goal is to still appeal to the Hallmark consumer but draw in a new customer who may have not seen the film in the original airing on Hallmark.”

Staruk surmises that the success of Hallmark movies at retail and on digital “could be attributed to the fact that they allow consumers to escape from the negative news they see on television every day with a storyline that is always family friendly and uplifting. This recent desire for positive films has allowed Hallmark to see growth on physical year over year in an industry that is declining while growing digitally as well.”

Overall, Perrault adds, “Crown Media’s success in entertainment is a reflection of the demand for its uplifting content across all platforms. All three of its television channels continue to deliver record breaking ratings. This year saw the launch of Hallmark Movies Now, an SVOD service similar to Netflix, offering an extended library of movies and series that you cannot find on their linear channels. At the same time, Crown also launched Hallmark Publishing, bringing the Hallmark style of storytelling to eBook and paperback nationwide, with a dozen books already in publication.

“Contributing to Crown Media’s continued success while offering their own SVOD platform is their collaborative approach to windowing, balancing physical and EST priorities with SVOD objectives.”