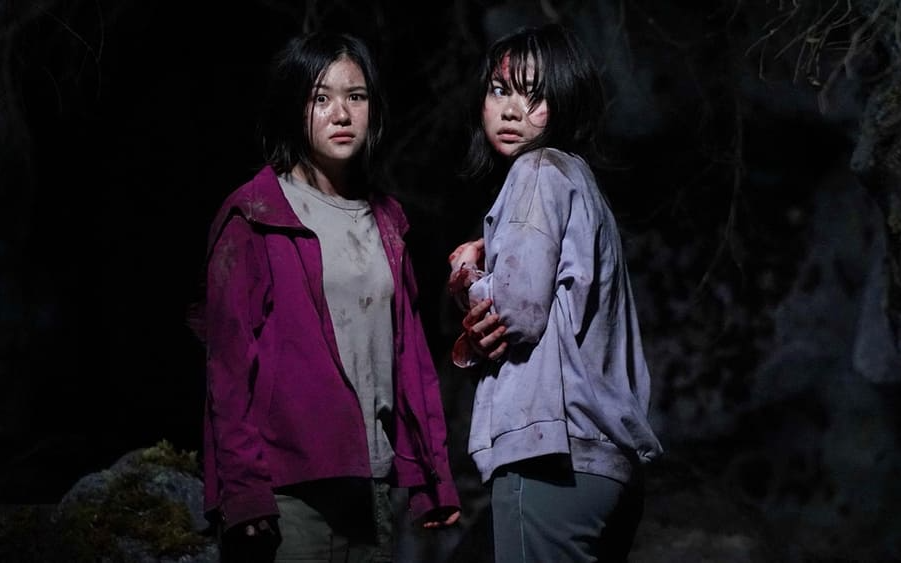 Cinedigm Feb. 18 announced it would distribute the supernatural horror film Suicide Forest Village via digital retail platforms beginning March 1. From Takashi Shimizu, director of the “Grudge” franchise, the horror film will be available to stream exclusively on Screambox May 6. Pre-orders of the movie are now on Apple iTunes.

Inspired by the Aokigahara Forest at the base of Mt. Fuji known for its frequent suicides and hauntings, the movie is anchored by a strong cast, including Jun Kunimura (Kill Bill: Vol. 1), Yumi Adachi (Tokyo Vampire Hotel) and Asuka Kurosawa (Silence).

When a group of friends come across a mysterious box, they unleash a curse that quickly spreads to those around them. The source of the box is the Jukai Village, where it is said that the land holds a grudge against trespassers and anyone that enters it, cannot escape alive.

Shimizu co-wrote the film with Daisuke Hosaka, who previously worked together on Howling Village and The Shock Labyrinth 3D. The film is produced by Muneyuki Kii, Harue Miyake, Chikako Nakabayashi and Daisuke Takahashi.