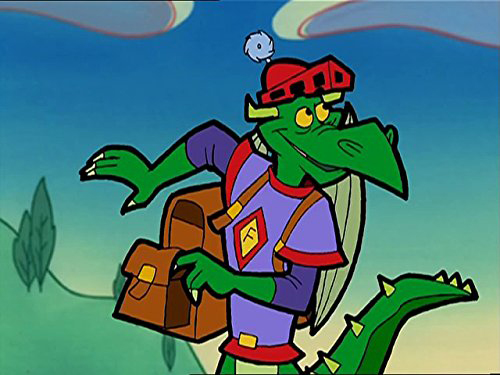 The revenue decrease was partially offset by a 9% increase in content and entertainment revenue, which includes sales of packaged media such as DVD and Blu-ray Disc.

“Despite the first fiscal quarter being a seasonally slow period for our business, our results clearly illustrate the progress we are making in the transformation of our business,” CFO Jeffrey Edell said in a statement.

“We made significant progress in our streaming OTT segment, where we generate sales through four revenue streams: subscription fees, advertising, servicing retainers and content distribution fees,” said McGurk. “We are encouraged by our progress as we continue to lead the way in this huge, fast-growing, high margin segment with a differentiated OTT business model.”