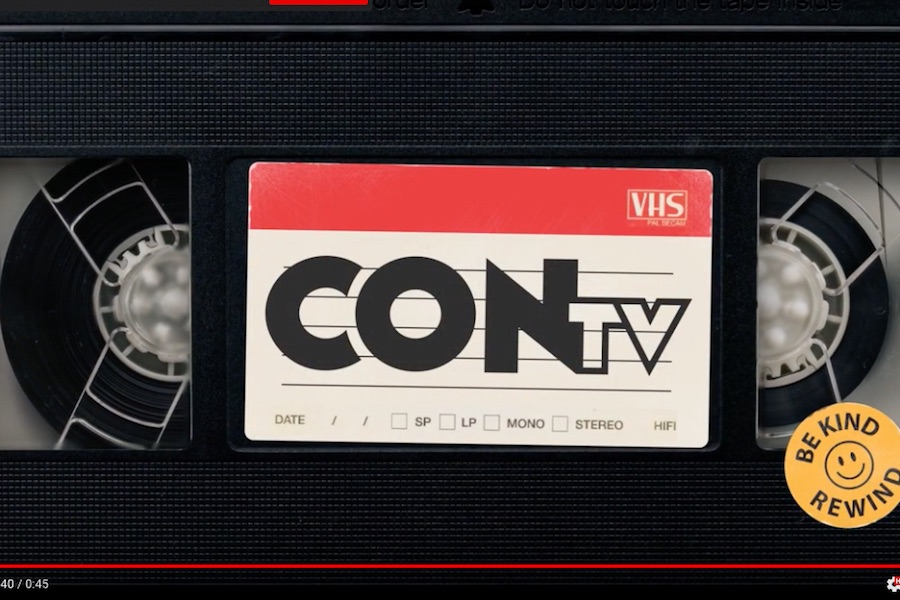 Cinedigm, in conjunction with global distribution company JungoTV, will launch its fandom-focused digital channel CONtv on the mobile platform OONA Indonesia TV as an AVOD offering.

The deal gives OONA TV’s 185 million users free access to the channel’s library. The subscription-free OTT OONA mobile app provides interactive entertainment and customizable live linear and VOD content for users on the go. It is on course to provide content to billions of people in other parts of Asia, Africa, the Middle East, South America, the U.S. and Europe, according to a Cinedigm release.

“OONA TV has quickly emerged as a major power in the digital entertainment landscape,” said Erick Opeka, Cinedigm’s president of digital networks, in a statement. “Through partnering with a truly cutting-edge platform such as OONA TV, Cinedigm continues its commitment to redefining and revolutionizing the traditional viewing experience for users across the world. Indonesia is a beacon for the fandom lifestyle, and we’re excited to provide OONA TV’s 185 million subscribers with classic fan-favorites, rare television series, and original programming that they can only find on CONtv when we launch.”

“Cinedigm is synonymous with entertainment magic,” said Dominique Ullmann, head of content partnerships at OONA, in a statement.